Source: Impala car hire owner comments on one of his vehicles being used to abduct Muchehiwa – VIDEO – Nehanda TV 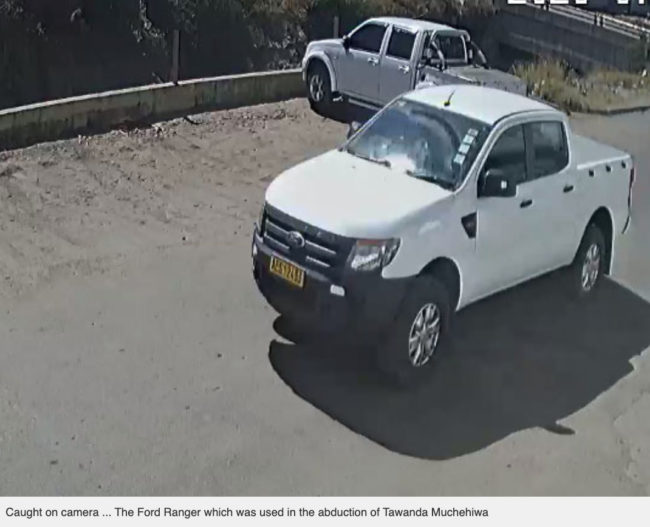 Harare based Impala car hire company owner and CEO Thompson Dondo notes that he was not aware that his rental vehicle (registration No AES 2433) caught in CCTV footage was hired with malicious intentions to abduct and torture Tawanda Muchehiwa ahead of the foiled July 31 protests.

Dondo says he is ready to disclose the name of the client who hired the car to the police. He also admits that there is crisis in Zimbabwe but bemoans that people’s anger concerning Muchehiwa’s abduction is wrongfully misplaced on his company.