JUST IN: Magufuli, a man of action – President Mnangagwa

Source: JUST IN: Magufuli, a man of action – President Mnangagwa | The Herald

Zvamaida Murwira in Dodoma, TANZANIA
but the Sadc region and the whole continent, President Mnangagwa has said. 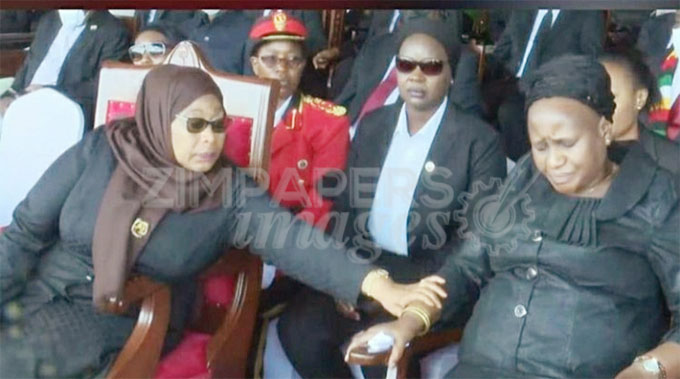 He said President Magufuli was unwavering in matters of principle.

President Mnangagwa said this while addressing several heads of State and Government and Tanzanian citizens who thronged Jamhuri Stadium in Dodoma, the official capital city of Tanzania this afternoon where a memorial service of Dr Magufuli is being held.

Several heads of State and Government are here, where they are paying their last respect to Dr Magufuli who died of a heart ailment last week. 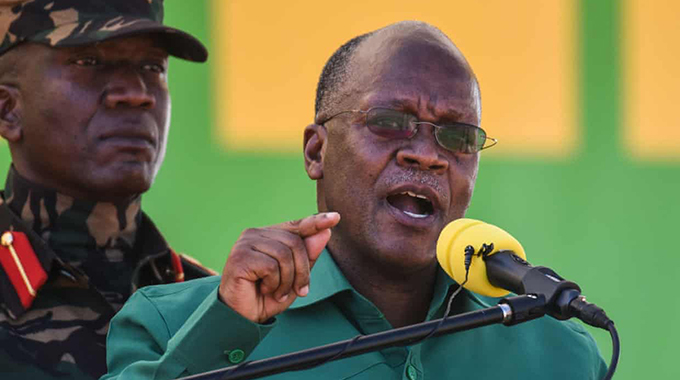 President Mnangagwa flew to Dodoma this morning, a 40-minute flight from Dar es Salaam to join other leaders in mourning Dr Magufuli.

Thousands of Tanzanians lined up streets leading to the stadium from Dodoma Airport to catch a glimpse of the arrival of African leaders and the arrival of the body of their leader.

“He was a leader who led from the front,” said President Mnangagwa.