JUST IN: With rains around the corner, Harare warns against streambank cultivation

Source: JUST IN: With rains around the corner, Harare warns against streambank cultivation | The Herald 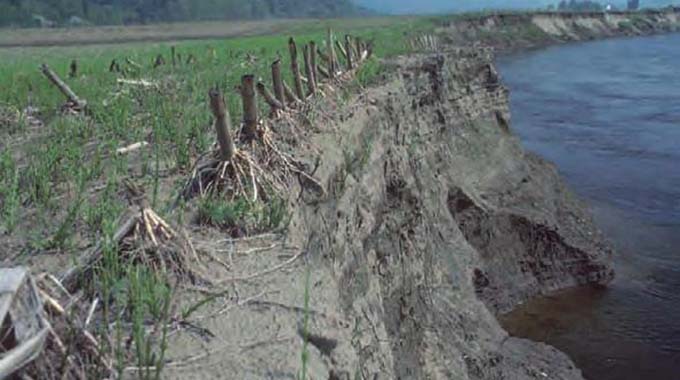 Harare has warned against streambank cultivation.

Municipal Reporter
Harare City Council has warned that it is going to enforce the environmental bans on cultivating within 30m of any stream to prevent further siltation of supply dams.

Harare has a lot of rivers streams.

Four rivers, the Mukuvisi running right through the centre, the Marimba running along the western suburbs, the Gwebi in the northern suburbs and the Umwindsi in the northeast suburbs form the basic drainage, but all three have innumerable tributaries which are also defined public streams.

Mr Chipfunde said Statutory Instrument 7 of 2007 of the Environmental Management Act prohibits any cultivation or other activities on land within 30m of the naturally defined banks of a public stream.

“What it means is that all the streams and their tributary which are in Harare or in the Upper Manyame catchment there is no activity that should happen from the naturally defined banks of a stream,” he said.

Mr Chipfunde said there has been increased siltation of rivers and the city’s raw water sources, particularly Lake Chivero, Lake Manyame, Harava and Seke are now being filled up by silt coming from land degradation principally from stream bank cultivation.

Mr Chipfunde said the use of fertiliser too close to the river was also increasing the pollution load which was actually hindering treatment processes at two of their water treatment works Morton Jaffray and Prince Edward dam water works.

It is possible to obtain permission to plant closer to a stream, but this is never granted to informal land users and requires formal farmers to undertake required earth movements and other measures to prevent silt entering a stream.