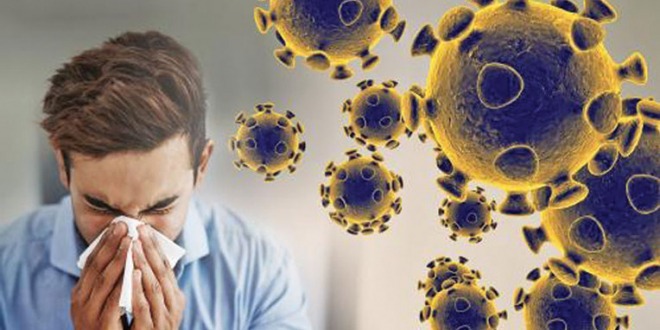 CHIKANGWE Clinic has been shut down, while Karoi District Hospital mortuary attendant and two guards went into self-isolation following the death of a local businessperson who tested positive to COVID-19 on Wednesday last week.

Amos Gava, who fell sick on Sunday last week, was pronounced dead on arrival at a local private surgery.
The two guards who assisted the mortuary attendant and the private doctor who attended to the deceased will be tested while in self-isolation, a health official said.

Hurungwe district medical officer Frackson Masiye confirmed the death.
“I can confirm that Hurungwe has registered a positive COVID-19 case. The private doctor who attended to him will be tested and be in isolation under World Health Organisation guidelines. Furthermore, we will be doing contact tracing of all those who had close contact with the deceased,” he said.

The local clinic, deceased’s house and his business premises were all fumigated, the medical officer said.
So far, 26 members of the community who confirmed contact with Gava were tested, but the swabs for the polymerase chain reaction tests are yet to be taken to Harare for testing.

Nickson Kondo, the deceased’s neighbour, said they were yet to know their fate since health officials said they did not have fuel to get the swabs to Harare.

“The late Gava’s relatives funded the transport for his swab to be taken to Harare for testing. Unfortunately, we do not know when our results will be out. We helped him as he was in pain and even when we approached a local surgery, the doctor had no protective clothing when he declared him dead,” Kondo said.
Some residents have called for more action and campaigns in communities.

“Health ministry officials should have fumigated ward 3 as this is a small community. They have not made any efforts to test members of Zion Christian Church where Gava went seeking help for vomiting (acid reflux) as it was his underlying health challenge since childhood.

”We are sitting on a health time bomb as the ministry has no resources,” Bernard Mudare a community member said.