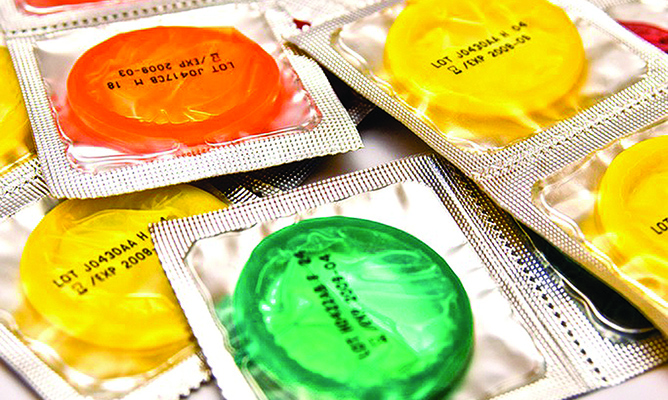 BY NHAU MANGIRAZI
SIX Karoi men were left shocked when they discovered used condoms at the bottom of a sorghum beer container, popularly known as a ‘scud’, on Wednesday last week.

They have since approached the Delta depot in Karoi over the incident and investigations are underway.

‘‘I was taking my last sip when I came across an open condom inside. We found out that there were actually two more condoms in the scud,” Musakambeva said.

“We went to report the matter to the police, who referred us to hospital.”

Their medical report dated January 19, 2022, read: “Patient said he found a condom in beer container. Referred to responsible company via the police.’’

The container was left at the Karoi Delta depot.

Mahwande said they all saw the condoms coming out of the scud.

“It is true that we found the condoms inside the scud. One of the condoms had been opened, while the other two were sealed,” he said.

‘‘The said product sample was only left yesterday (Thursday) at our Karoi Delta distribution centre for further analysis in Harare by our quality control department,’’ she said in a written response to NewsDay.

Murambinda said the results would be out in a week.

‘‘We haven’t had such cases. For now, I can’t comment on anything until the full process of investigation has been done to ascertain the contents of the pack,’’ she said.

Bottlestore owner Pardon Zingwe distanced himself from the incident, saying the men could have bought the beer from a shebeen.

“I only order sealed beer,” he said curtly.