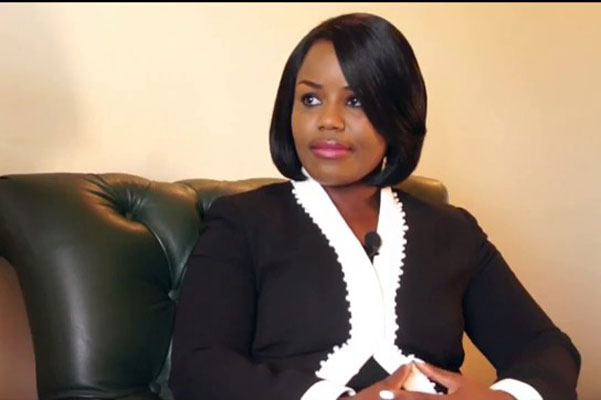 In passing his ruling, Wutawashe said the State failed to prove that Mahere had the propensity to commit another offence.

In opposing her bail, the State represented by prosecutor Charles Muchemwa had argued that there was overwhelming evidence against Mahere as the offence she was facing was serious.

But Wutawashe said the State had failed to prove the seriousness of her offence except duplicating her tweet, and placing it on a charge sheet.

He also considered that no violence ensued, as a result, Mahere’s tweet and that there was no report of the public losing confidence in the police following her tweet.

“There is no previous failure by the accused to comply with set out bail conditions on her other pending matters before the court. The State failed to prove how she is likely to abscond trial. The State also did not provide evidence to show any attempt by the accused to interfere with witnesses,” Wutawashe said.

He also stated that Mahere was a rightful candidate for bail because she did not attempt to evade arrest even when she was fully aware that freelance journalist Hopewell Chin’ono and MDC Alliance vice-chairperson, Job Sikhala had been arrested and detained on the same offence she was likely to arrested for.

Mahere is being accused of posting false information to the effect that a police officer had hit and killed a nine-month-old baby.

She was ordered not to interfere with the mother of the alleged dead child, Rebecca Musariri and to continue staying at her Gunhill residence as part of her bail conditions.

Reporting conditions on her other previous bail also apply in her current matter.

Mahere was remanded to February 23, 2020 for routine remand.