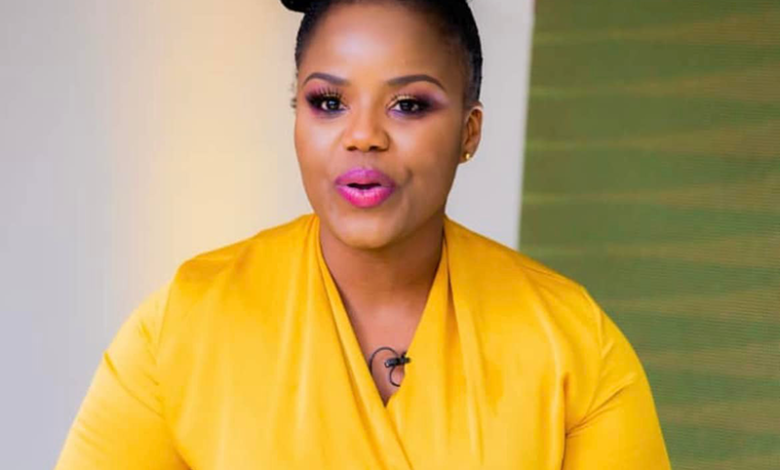 Commenting on the prolonged detention of Job Sikhala (Zengeza West MP), Godfrey Sithole (Chitungwiza North MP) and 13 Nyatsime residents, Madhuku said they were victims of their party’s refusal to participate in the national dialogue.

They were arrested and jailed in June over the 14 June 2022 violence which erupted during the funeral wake of slain Moreblessing Ali, a CCC activist. Madhuku told Citizens Voice Network recently:

They’re now victims of their own political party that refuses to dialogue. That refused to be part of POLAD. I think that if there were issues to do with the perception which is strongly coming out that this is political perception, what would stop the party to which they belong from having an audience with the president? The role of the president there is not to interfere with the courts but it would be to engage with the National Prosecuting Authority (NPA)… The NPA is the one who would consent to bail, make arrangements for an early trial and so on. Every political leader ought to know that these issues are political… Job Sikhala, Sithole and Nyatsime people are now victims of the failure by their party to know that Politics is about engagement.

Pindula News earlier posted the video in which Madhuku speaks on the matter. In response to Madhuku’s advice, Mahere said bail was a Constitutional right and should never be politicised. She said:

But @ProfMadhuku, is this the Constitutional Law that you taught us? Does the presumption of innocence fall away because one is CCC? What remains of the rule of law if bail is obtained by “political negotiation” whatever that means? Is demanding constitutionalism “arrogant”?

So we are supposed to humble ourselves & beg ED for citizens to be released, then ED calls the judges & tells them to grant bail? Is that how it works? Ityai Mwari. [Fear God].

It would set a dangerous precedent if the right to bail for CCC members became a political question as opposed to a constitutional one. CCC members should be granted bail per the Constitution like Wadyajena did. It can’t depend on negotiating with ED or holding a mass protest.

Whether or not you like the CCC, don’t weaponize the law against opponents or gamble with Constitutional rights as a bargaining chip. That’s not the way of constitutionalism. Values matter.

Constitutionally, the judiciary is independent. Their high offices must be respected. Politicians have no right to interfere with the work of judicial officers. For any person to suggest that this is what should happen is regrettable & offensive to constitutional democracy.

The Constitution is supreme – over politicians, over personal opinions & over our like or dislike of any person. In the new Zimbabwe, constitutional rights will be respected even as against our political opponents or unpopular litigants. That’s the essence of the rule of law.

The CCC party morphed from the MDC Alliance which has since 2019 been refusing to join the Political Actors Dialogue (POLAD) platform initiated by President Mnangagwa to “find solutions to the country’s socio-economic and political crises”.

MDC Alliance has been arguing that the platform was only meant to legitimise Mnangagwa whom they accuse of conniving with the Zimbabwe Electoral Commission (ZEC) to manipulate the 2018 presidential election.

Newer Post
After dinner, the party’s future is well-fed
Older Post
Help us lobby for reforms, Chamisa pleads with SA