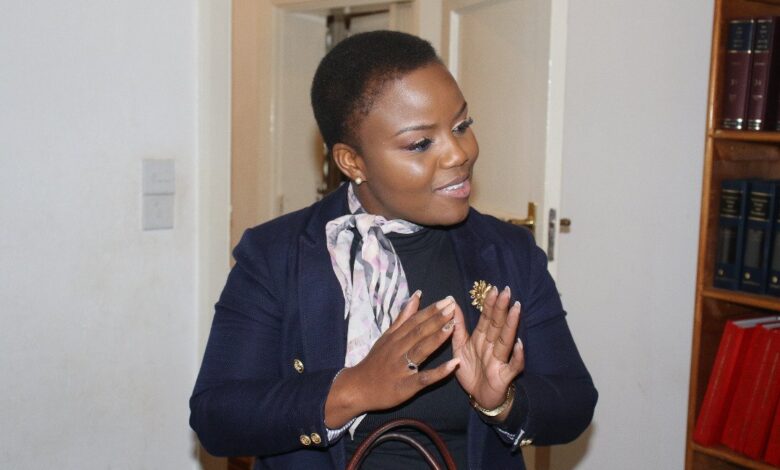 POLICE yesterday said the MDC Alliance was not co-operating with law enforcement agents to facilitate a probe into the opposition’s claims of violence against its leader.

The party claimed on Tuesday that leader Nelson Chamisa’s convoy was intercepted by suspected Zanu PF supporters who allegedly shot the rear window of his car in a suspected assassination attempt.

The alleged incident happened as Chamisa was headed for Mutare after experiencing similar attacks in Masvingo.

Police said MDC Alliance vice-president Lynette Karenyi-Kore filed a violence report on Tuesday night, but the party was no longer co-operating with the law enforcement agents deployed to investigate the claims.

“They refused to allow the Zimbabwe Republic Police to record witness statements from occupants of the alleged damaged vehicles, from the convoy and aides,” police said in a statement.

“They also refused to go for indications at the scene or allow the vehicles involved to be examined by forensic scientists or ballistic experts who are currently in Mutare since October 21.”

But MDC Alliance spokesperson Fadzayi Mahere said police were not objective in their dealings with the party since the political violence started.

“There is a confidence gap that makes it hard for us to trust that they will carry out their duties constitutionally,” Mahere said.

“The onus is on the police to demonstrate that they are objective. They have a history of prejudging these matters and turning on the victims. We saw what they did with the MDC trio (Joanah Mamombe, Cecelia Chimbiri and Netsai Marova) and several other victims of political violence and torture. We know their modus operandi.”

She accused police of taking orders from Zanu PF “thugs” at roadblocks, shielding the perpetrators of violence.