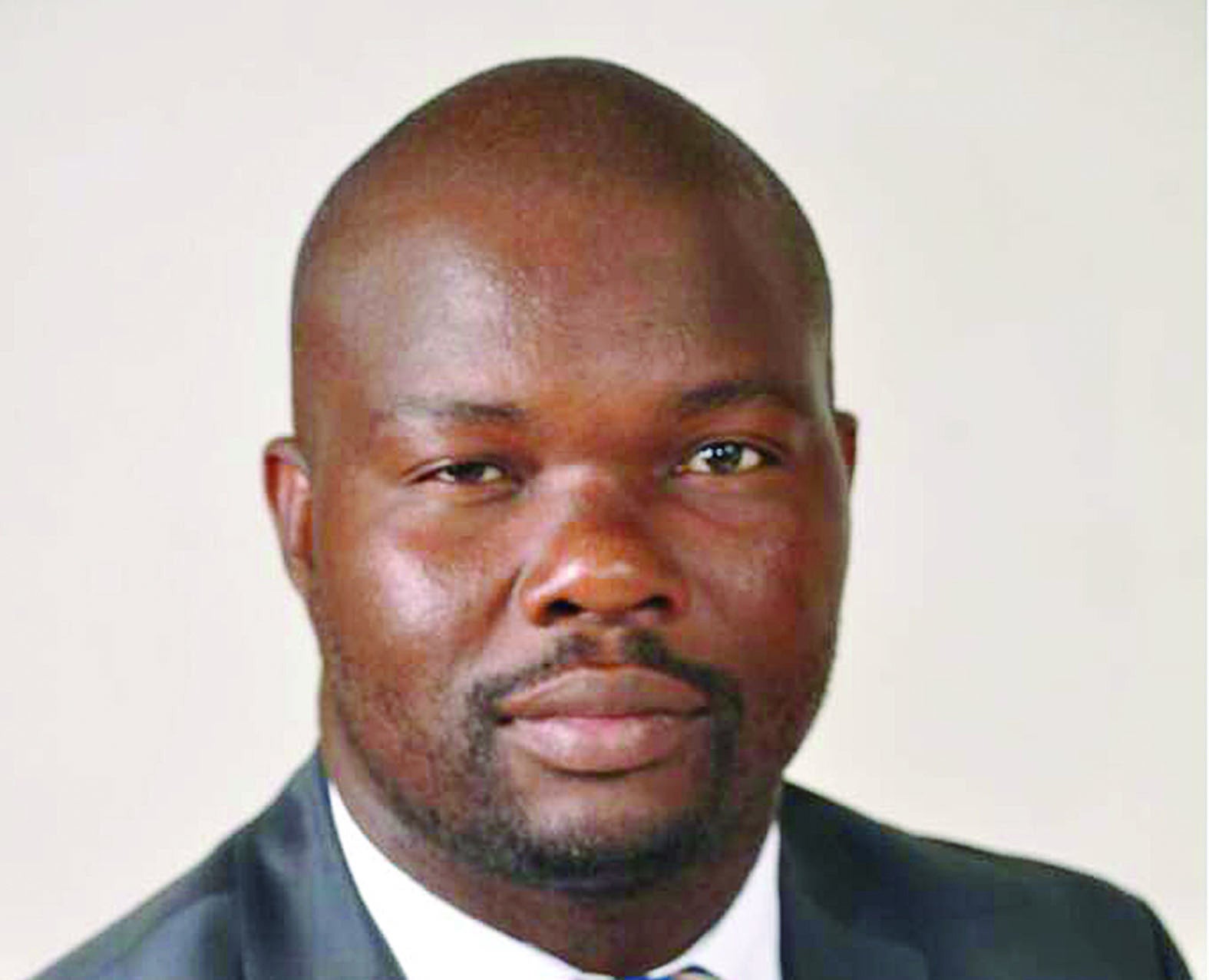 YOUTH deputy minister Tinoda Machakaire has pledged to source funds for 1 000 students at tertiary institutions, a gesture which has been welcomed by the higher education learners.

On Wednesday, Zimbabwe Congress of Students Union (Zicosu) executive members met with Machakaire, who requested a database of at least 100 students.

Machakaire said gone were the days when people used to make promises and fail to fulfil them.

“I have approached a number of individuals and companies so far and our scheme is going on well. I have asked them to compile a database with at least 100 students so that we can start from there,” he said, adding that capacitating youths in universities would go a long way in reducing the number of dropouts.

“If we have more dropouts, it means we have a problem as a nation. That’s when we start having challenges like drug abuse, machete gangs and all such bad things. So we need to work as a nation to avoid dropouts.”

Machakaire said he was also seeking to meet the Zimbabwe National Students Union executive and discuss how he could assist students affiliated to the body.

In a statement, Zicosu said it was grateful that the deputy minister was committed to seeing youths advancing with their education in the face of fees hikes.

The higher education students said their immediate task was to compile a database for 100 students that would benefit from the scheme.

“We, therefore, ask a typed database of 100 students with full details and institutions and the province these students come from. We were given 24 hours to compile this, so those in the provinces, we are kindly asking you to contact the secretary-general,” the statement further read.