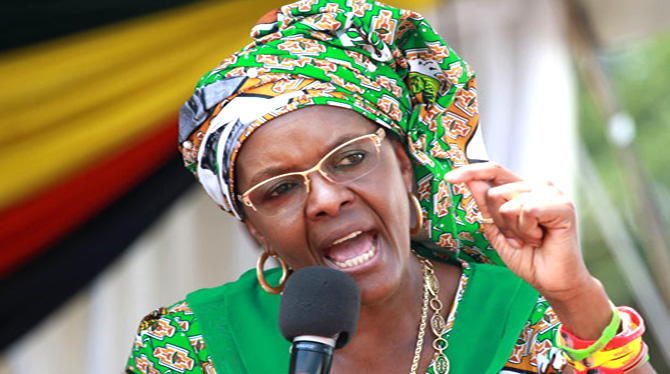 The remarks by the ex-president were buttressed by his wife, Grace, who said they would pray for President Mnangagwa as his leadership was God-given. 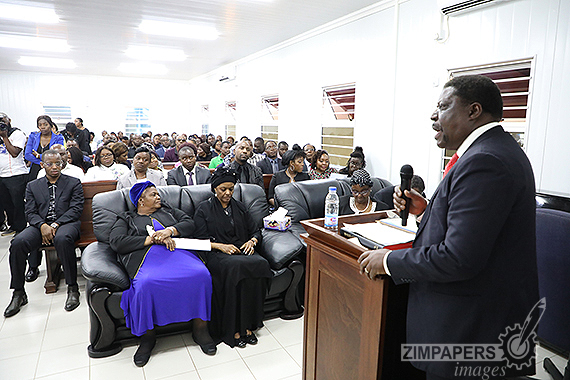 Mr Mugabe and his wife said this last night while addressing mourners gathered at their Blue Roof mansion to pay their condolences following the death of Mbuya Idah Marufu, mother to the former First Lady.

Mr Mugabe said it was time to put behind events of November last year in which he resigned just before the conclusion of his impeachment proceedings by Parliament.

He said people should work together for the good of the country. 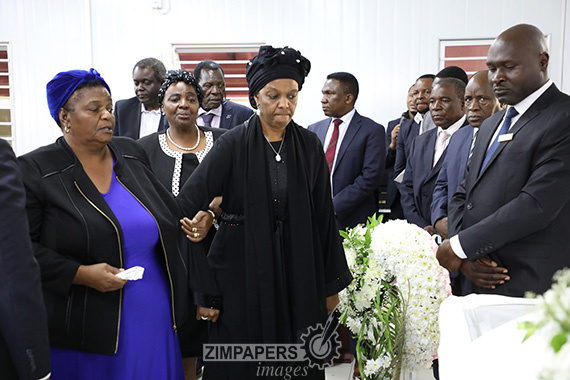 “We have accepted the result and we hope that we will continue respecting the will of the people. The gun does not and should not lead politics,” he said.

“All of us are now duty-bound to rally behind the Government. But we say those who want to contest should be allowed to do so and after every five years, but we say for now the person who won is Mr Mnangagwa.”

Mr Mugabe said it was never his intention to install his wife as President. He reiterated that he wanted former Cabinet Minister, Dr Sydney Sekeramayi, to take over from him at the 2017 Zanu-PF congress subject to endorsement by the party.

He said President Mnangagwa’s Government had returned to constitutionalism after the election.

Mr Mugabe said he preferred Dr Sekeramayi because he had entered into politics ahead of President Mnangagwa.

He said his wife was not qualified to be Head of State and Government since she had never assumed any Government office either as a Cabinet Minister or Member of Parliament and never wanted her to assume the presidency. 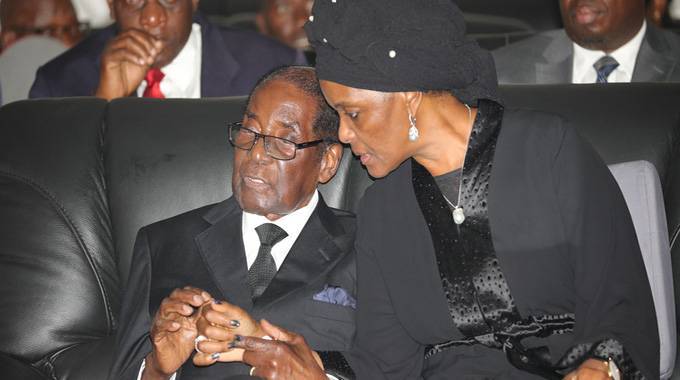 Mr Mugabe hailed President Mnangagwa for Government support at the funeral wake for his mother-in-law.

Mrs Mugabe commended President Mnangagwa for his leadership, saying it was God-given and pledged to pray for him.

She said President Mnangagwa had chartered a new aircraft to fly her back to Harare from Singapore where she was receiving medical treatment to mourn her mother. “We used to travel using commercial flights during our tenure as the First Family. That has changed,” she said. “President Mnangagwa charters a flight. It just takes us a phone call. It was a beautiful plane, a brand new Gulfstream 650 from Qatar.

“If I get rich I will buy such an aircraft. I have never boarded such a plane. The crew told me that I was the first person to board it. It is my dream plane. I felt comforted. VaMnangagwa comforted me. If it takes my mother’s death for us to restore our old friendship, then let it be.

“VaMnangagwa loves us. He knows we love him too. We pray for him because it is God’s will that he is President of the country. We pray that he be given the wisdom to lead the country.”

She dismissed media reports that they were placed under house arrest when Parliament instituted impeachment proceedings against Mr Mugabe in November last year.