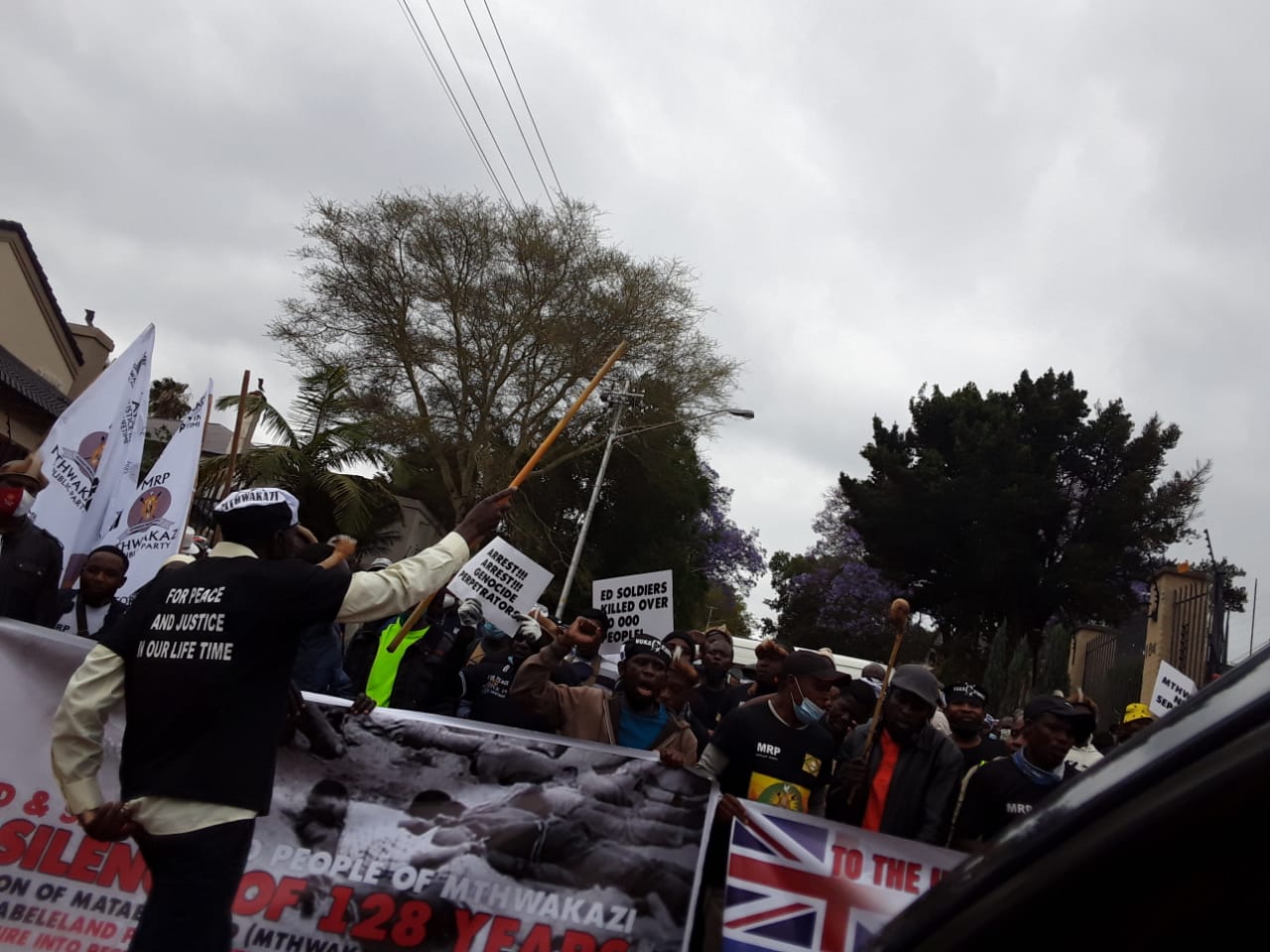 BY SILAS NKALA
THE trial of Mthwakazi Republic Party National (MRP) activist Partone Xaba failed to continue on Thursday after the State failed to serve his defence with closing submissions.

The matter has been before the courts since November last
year.

The case was further postponed to July 8 for continuation on Thursday when Xaba was appearing before Bulawayo magistrate Tawengwa Sangster.

“The matter has been postponed to July 8 for ruling. The state was yet to serve us with their closing submissions,” Dube said.

Xaba is being charged with inciting public violence. Initially he was charged with theft of
US$14 500, a gun licence and a laptop from an alleged farm invader Ambrose Flyod, but the theft charges were later dropped.

Xaba was arrested alongside other MRP activists after they stormed Ntabazinduna to protest an attempt to evict white former commercial farmer Brian Davies to pave way for Flyod, who reportedly had Zanu PF links.

Last week, nine MRP activists were slapped with three-year jail terms each for public nuisance and violence after they staged a protest outside the Bulawayo Central Police Station.

He also copied the British, United States and Australian embassies, including the United Kingdom’s House of Lords.