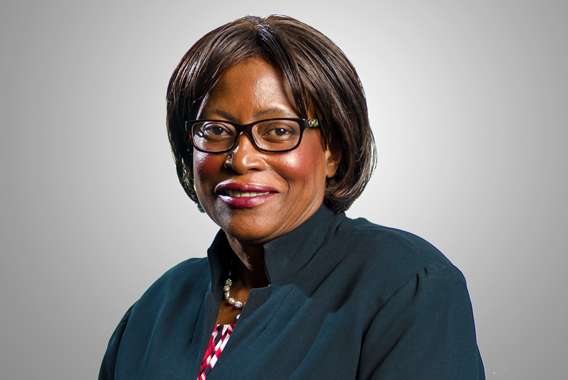 According to a letter written by NSSA yesterday, all security guards were told not to allow the two to enter the company’s premises.
“With immediate effect, our CEO Liz Chitiga and Mr Vela (Chairman) have been barred to access NSSA head office following an executive instruction. For any queries contact Mr Garwi and Mr Choto.
“Make sure the instruction will be adhered to,” reads the letter.

NSSA is expected to maintain the remaining board members led by the acting chair Mrs Tomana until a new board chairman is appointed.

However, despite the assurance, speculation that the board will soon be dissolved continues to grow after ministry board officials seconded to NSSA were transferred to their ministries under unclear circumstances.

Minister Kagonye told Parliament last week that NSSA lost money in some investments, but Government would make sure this would not happen again.

Mr Vela was accused of acting like an executive chair, making own investment decisions and disregarding the institution’s recommendations, an allegation the former chairman constantly refuted.

Meanwhile, it is widely believed that due process was not followed when Mrs Chitiga was employed as her CV was forwarded by authorities in higher offices then. NSSA — which administers over $1 billion and widely seen as one of the biggest sources of cheap funds — has been used as a convenient piggy-bank by Government and corporates.

Even its own managers have allegedly been part of the process of cheap loans from the authority.
NSSA was created through an Act of Parliament, which empowers the incumbent Minister of Public Service, Labour and Social Welfare to establish social security schemes for the provision of benefits to all qualifying employees. The scheme is based on the principle of social solidarity and pooling of resources and risks, involving drawing of savings from periods of employment, working life and good health to provide for the time when one is no earning, that is periods of unemployment, old age, and death.

Currently it is administering two schemes: Pension and Other Benefits Scheme and Accident Prevention and Workers’ Compensation Scheme.