Source: Organisations which have observed the willful mutilation of MDC-T Constitution and Supreme Court Judgement will snub illegitimate Extra Ordinary Congress – The Zimbabwean 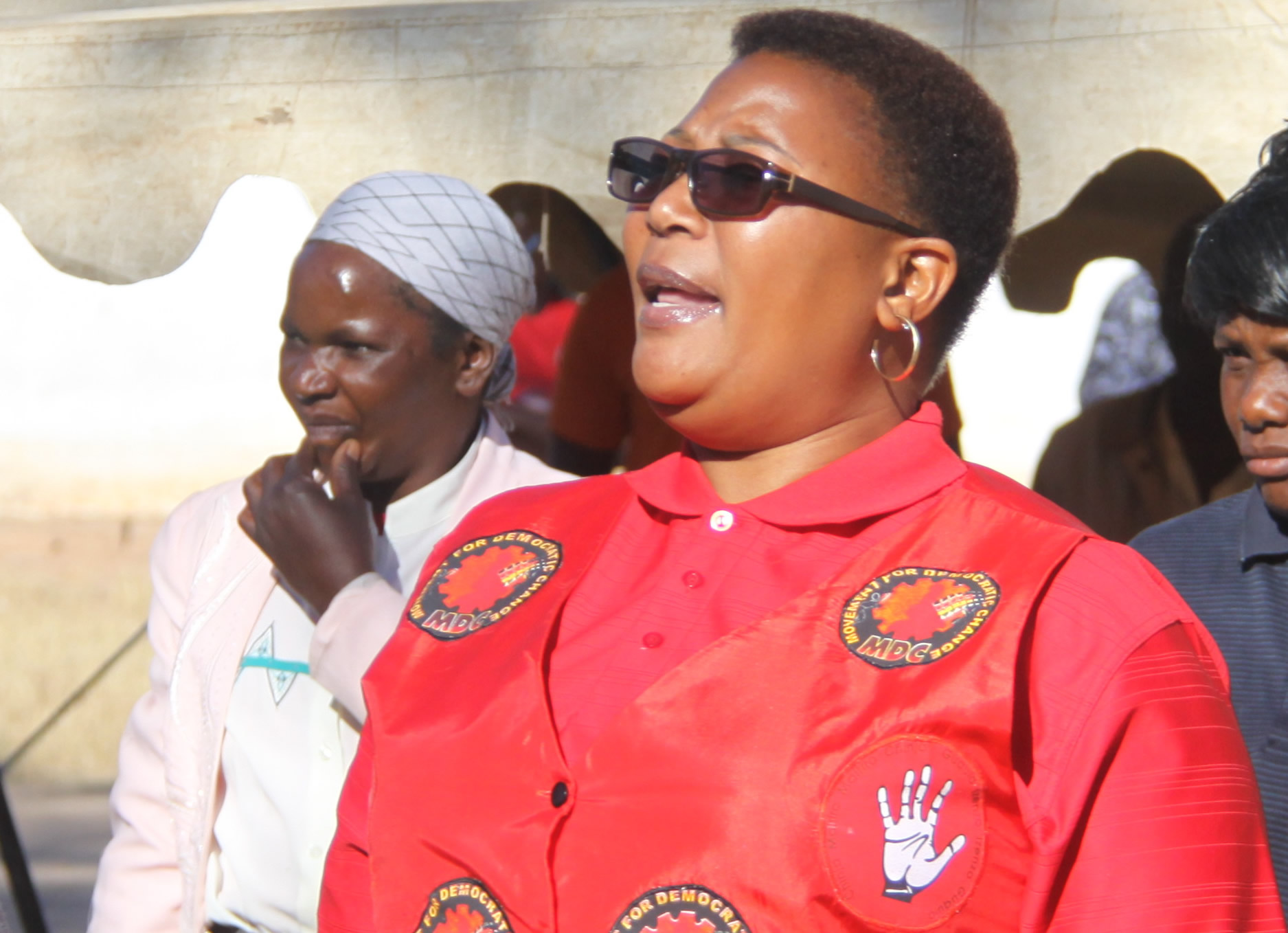 I always try to avoid the use of harsh words in expressing an opinion about personalities, but I can’t help endorse the Zimbabwe Congress of Trade Union Secretary-General’s description of you as a hypocrite.  I hope that statement by the Zimbabwe Congress of Trade Unions is enough evidence to Dr Khupe, whose Supreme Court given an assignment as Acting President of the MDC-T ends on 30 June 2020, and all those she has been leading in unconstitutionally planning an Extra-Ordinary Congress that is against the provisions of the mooted Supreme Court Judgement that suggested the holding of such a Congress to replace the late MDC Founding President Dr Richard Morgan Tsvangirai.

In my opinion, a piece published in a local daily newspaper and several online newspapers, I suggested mediation as a solution to resolving the conflict between the MDC warring factions and specifically mentioned the Zimbabwe Congress of Trade Unions as a body that is properly positioned to mediate, given the labour union’s contribution to the birth of the MDC.  I knew your ZCTU background very well, and I knew that in the MDC Alliance formation there are also some people who have been actively involved in the labour union, such as Thabitha Kumalo, who according to the literature, rose to the influential position of  Vice President of the Zimbabwe Congress of Trade Unions, and unfortunately one of those who have illegally and unconstitutionally recalled from Parliament.

Let me remind you and you have wasted precious time doing things which the Supreme Court Judgement didn’t mandate you to do, including unconstitutionally expelling members from the Party, including Zimbabwe’s most wanted politician Advocate Nelson Chamisa, recalling legislators from Parliament and Senate and threatening MDC Alliance parliamentarians, attempting to grab the MDC Alliance financial allocation from Government as provided under the Political Parties Finance Act, holding MDC T National Council meeting to which other members of the MDC T National Council from the 2014 structures were not invited – a National Council meeting which did not meet the standards of the MDC Constitution in terms of quorum and inclusive invitation; holding unconstitutional Standing Committee meetings that are made up of people who were not in the standing committee of the 2014 MDC-T.

The Extra Ordinary Congress that you are trying to hold is null and void and will be shunned by all progressive forces. I am sure even Zanu PF will probably shun it if you invited it, because undemocratic as it is said to be, and evil as it is said to be, Zanu PF at least knows there are processes to follow when members are expelled from the Party, as they did lately with Killer Zivhu. This unconstitutional Extra-Ordinary Congress you are trying to hold stinks and will be ignored, and does not pass the measure of rule of law.

The best Senator Komichi needs to do is to undo all the unconstitutional decisions and acts that have happened since 31 March 2020 and start the Congress process afresh. Forewarned is forearmed.  The world is watching. God is watching