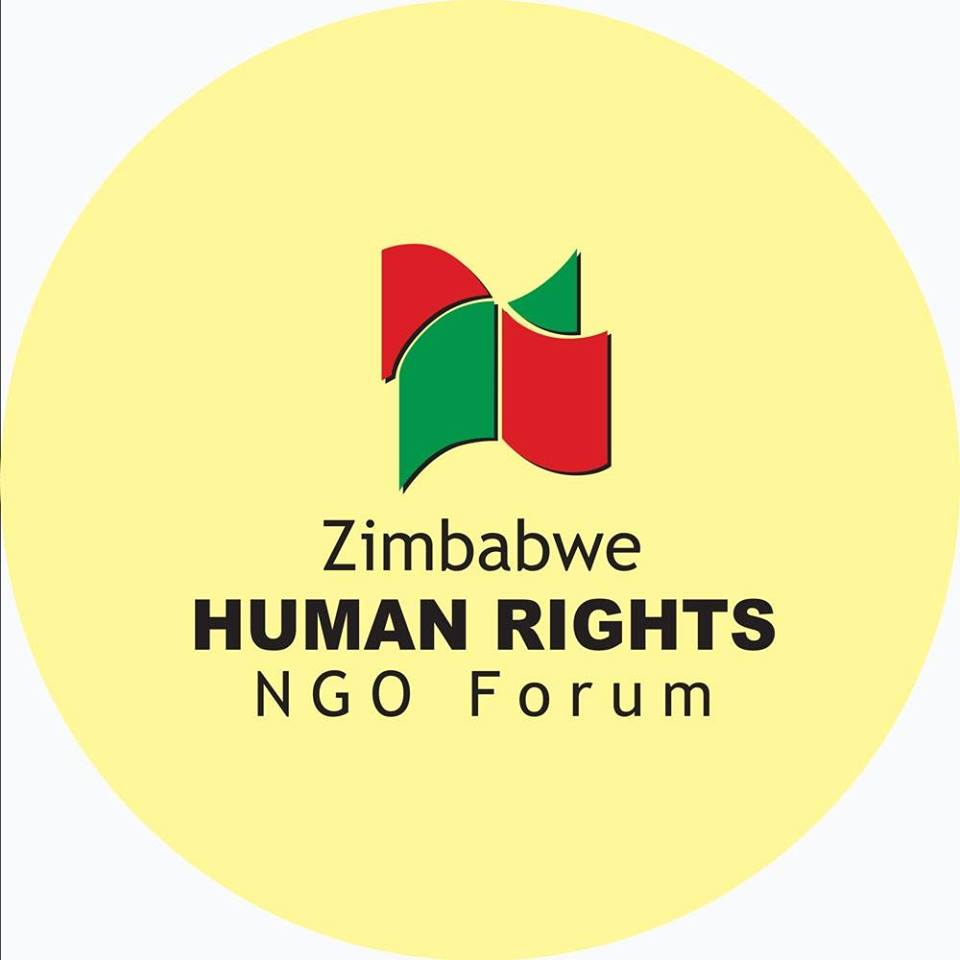 BY CATHERINE MUCHIRI/HARRIET CHIKANDIWA
PARLIAMENT will next week gather views from the public on the Public Voluntary Organisation (PVO) Amendment Bill which has been condemned as oppressive by critics.

The European Union (EU) early this week said the PVO Bill was one of the reasons sanctions on Zimbabwe were renewed.

It was gazetted in November 2021 and seeks to amend the PVO Act.

Critics have said the Bill has the effect of criminalising the work of civic society organisations (CSOs) in Zimbabwe by proposing harsh penalties, including jail terms of up to a year for breach of its provisions.

It will also give government and the minister responsible for CSOs and trusts excessive power and interference on non-governmental organisations (NGOs) operations.

The NGOs will also be required to disclose their sources of foreign funding.

The Parliamentary Portfolio Committee on Public Service, Labour and Social Welfare said “virtual hearings will be available on selected radio stations” on the sidelines of public hearings.

CSOs feel that the Bill will restrict their work, violate human rights and affect communities that depend on the work of PVOs.

The Zimbabwe Human Rights NGO Forum with support of 190 civil society organisations and coalitions is leading a #StopThePVOBill campaign to garner support to stop the amendments from sailing through.

In a statement, the Institute for Young Women’s Development said the PVO Bill would make CSOs susceptible to the heavy-handedness of the State ahead of the 2023 general elections and further stifle good governance and human rights agenda.

The Zimbabwe Peace Project (ZPP) said many people in the country would be exposed to extreme poverty by restricting foreign funding if the amendments sail through.

“By paralysing local CSOs through heavy registration requirements, the Bill paralyses humanitarian work. Thousands of families depend on food aid from NGOs,” ZPP said in a statement.

The Parliamentary Legal Committee is currently scrutinising the Bill to ascertain its constitutionality.