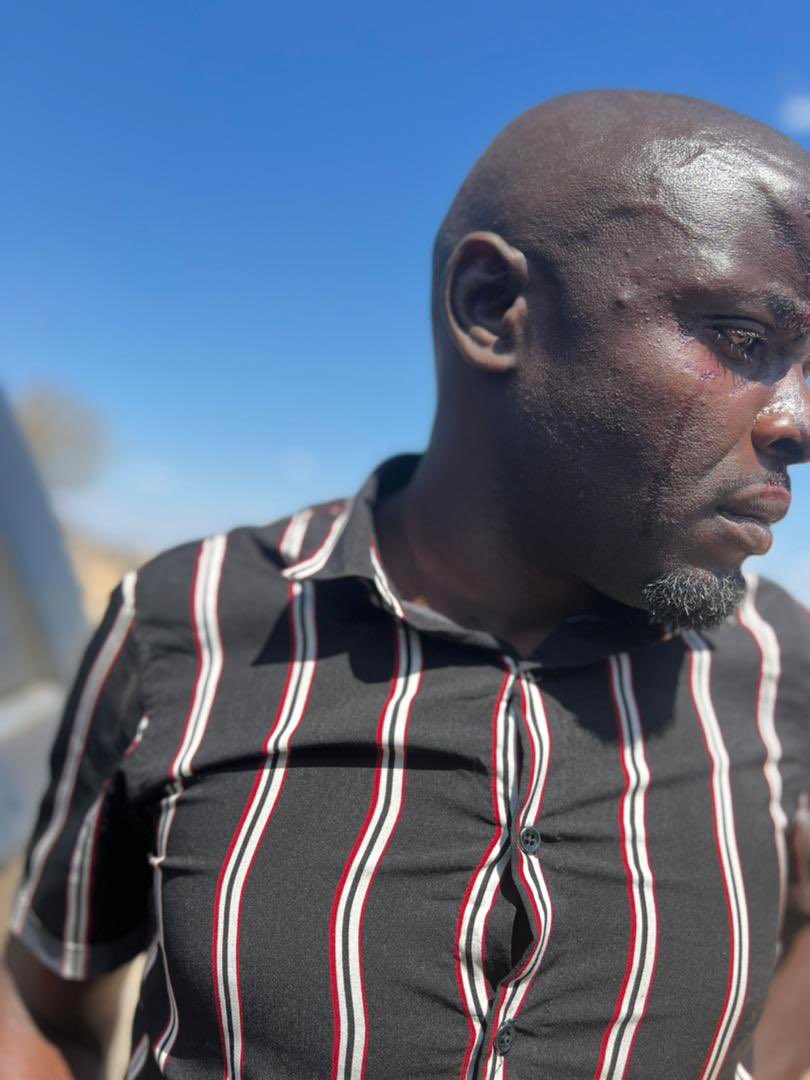 Opposition Citizens Coalition for Change (CCC) spokesperson, Fadzayi Mahere has said four journalists were this Thursday “heavily beaten by ZANU PF thugs” in Gokwe ahead of a rally to be addressed by Nelson Chamisa.

ALERT: There’s been an escalation of violence in Gokwe ahead of a rally to be addressed by Change Champion in Chief, @nelsonchamisa. Journalists Tongai Mwenje, Toneo Rutsito, Pellagia Mpurwa and Chelsea Mashayamombe have been heavily beaten by ZANUPF thugs. Toneo lost a tooth.

Politically motivated violence has been on the rise in recent months raising fears that the 2023 elections might be violent as was the case in 2008. 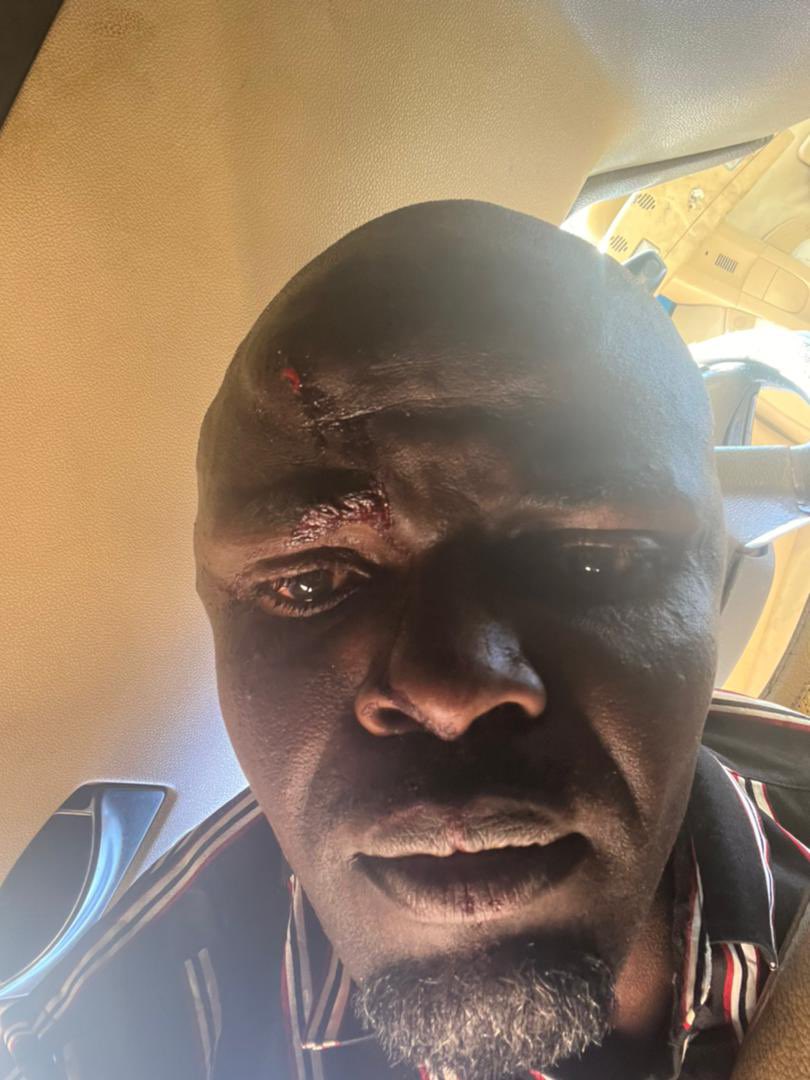 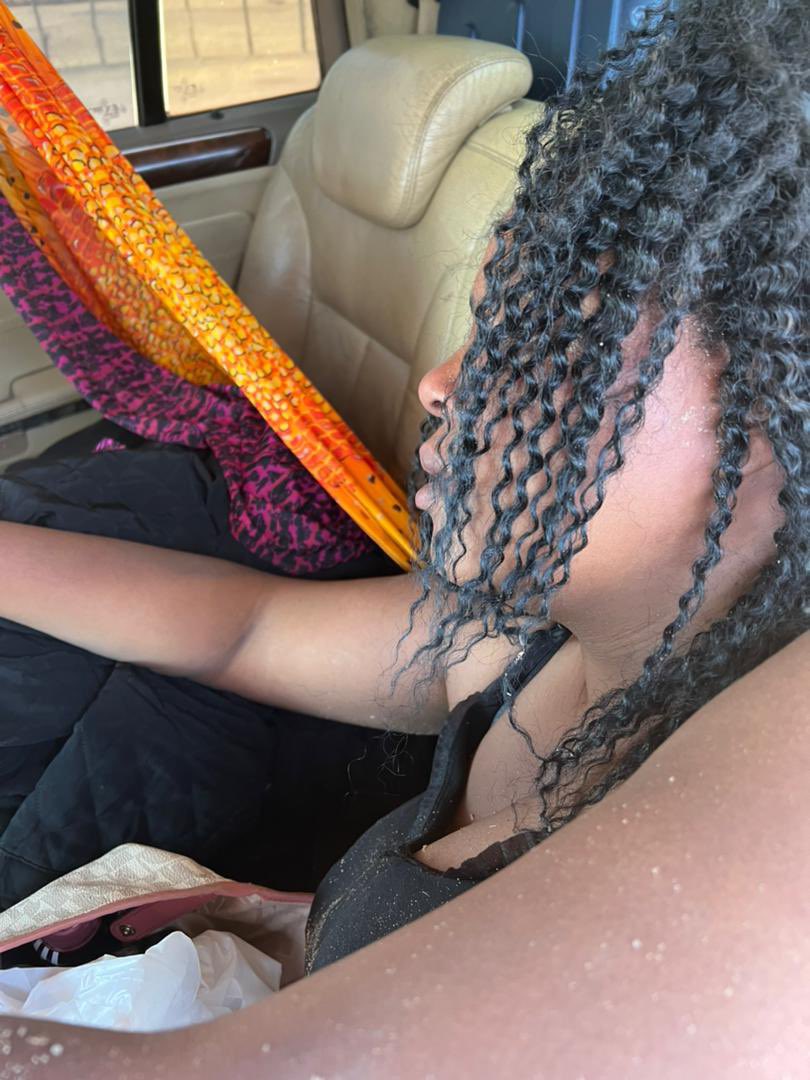