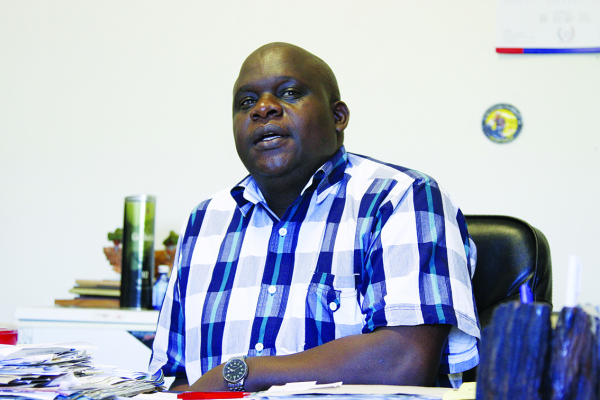 Porusingazi recently pulled out of the PCC race for the chairmanship in support of Makoni district co-ordinating committee (DCC) chairperson Albert Nyakuedzwa’s candidature.

He has opted to deputise Nyakuedzwa should he win the elections against current provincial chairperson Mike Madiro.

The jostling for positions has resulted in violence.

For the past two weeks, Porusingazi has been on a whirlwind tour of the province, addressing Zanu PF supporters where he explained why he pulled out of the race.

“I started addressing people in Chipinge South before going to other districts so that they know my position,” he said.

Under the pact, Nyakuedzwa will lead the province for five years if he wins against Madiro.  Thereafter, the chairmanship will go to Chipinge.

However, Madiro is determined to retain the position.  Nyakuedzwa allegedly has the support of war veterans, who are giving Madiro sleepless nights. Efforts to get a comment from Madiro were fruitless.

In the provincial women’s league race, Nyanga North MP Chido Sanyatwe will battle it out against current chairperson Happiness Nyakuedzwa.