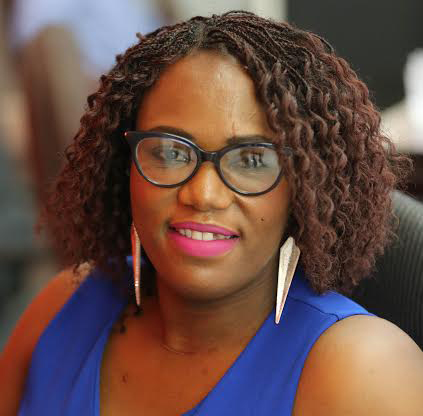 WHATEVER happens during the Monday make-or-break elections, in which 23 candidates are vying for the presidency and also in the aftermath, must be legal, constitutional and peaceful.

Opposition political parties, in particular the MDC Alliance, should not be tempted to incite chaos when the electoral outcome is unfavourable to them and so should government not respond with brute force if protests erupt and also when results are not in Zanu PF’s favour. Such measures will aggravate an already precarious political situation in the country. All the political parties have an obligation to react peacefully, with maturity and in a responsible manner. Elections, being emotive, will always have hotly contested matters or even disputation of results. But how these issues are addressed matters most. They cannot be dealt with in a way that breeds more contempt, which can subsequently make the country ungovernable, putting citizens they purport to represent in a much worse off situation.

The electoral management body, Zimbabwe Electoral Commission, must play a critical role in ensuring this election is as free, transparent, fair and credible as possible, to avoid being advents and witting agents of conflict.

Political parties must carefully choose their words when addressing their supporters, as this largely influences the electorate. There has been a lot of discomfort resulting from the inflammatory rhetoric used by the MDC Alliance president Nelson Chamisa and its leadership and the unhelpful threats coming from the government. Chamisa has warned that he will not accept defeat, saying, “Just after you finish voting, I will be at State House, if you are courageous, you will accompany me.” This week, he told journalists that: “We will not accept fake result.” He has also threatened to announce the election results, saying “. . . we have already won. After voting we will converge at a place . . . we will announce announce election results to you.”

Chamisa can be progressively forceful and aggressive by pushing for his demands without inciting violence and creating an atmosphere for anarchy. Similarly, when government uses threats, it also equally worsens the situation, considering Zanu PF has a tainted history of violence. The ruling party’s utterances at this critical moment will definitely be under scrutiny. No political party can force negotiations for an inclusive government through coercion.

Both sides have the responsibility, not to their parties, but to the nation, to avoid taking this country to the brink. Zimbabwe has been in that position before. The country has already braced a history of internal conflict, killings, violence and human rights abuses during and after elections. If any disputes arise, they should be dealt with legally and constitutionally. Election observers, both foreign and local, should also be objective and neutral to ensure electoral peace prevails. The media must be responsible. It has been disappointing that some of our colleagues have become propaganda Trojan horses, especially at the state media.