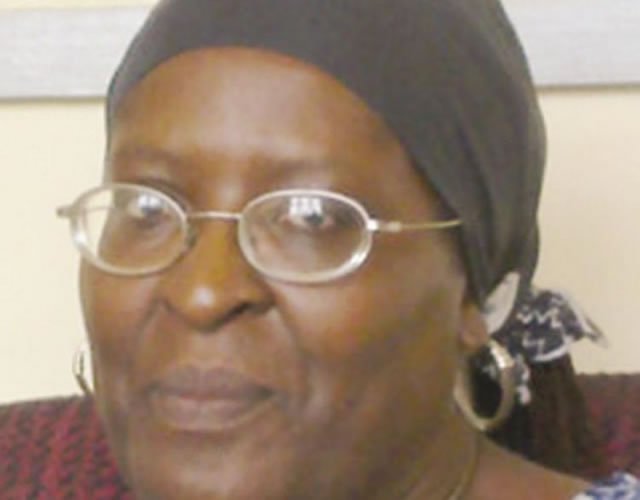 Prices of basic commodities have shot up significantly over the past month as retailers responded to rising inflationary pressures, stemming from a depreciating local currency, foreign currency shortages and excess liquidity in the economy.

A survey by businessdigest this week in the capital shows that prices of goods have been rising since the controversial July 30 elections as the value of the local currency — bond notes and Real Time Gross Settlement (RTGS) — plummeted against the US dollar.

For instance, the retail price of cooking oil went up from US$4 to US$4,50. Other increases were recorded in products such as 2kg sugar, which went up by 50US cents to US$2,50 and 2kg washing powder is now retailing at US$7,50 from US$6,50.

Other notable increases were also recorded in rice prices with 5kg of the commodity retailing at US$7,20 from US$6,50, 10kg now at US$13 and 25kg now retailing at US$31 from US$28 prior to the elections.

The bond note, a currency the central bank claimed had the same value as the US unit, is trading at a discount of as much as 65% for physical notes and as high as 80% for electronic balances.

Decreases were however recorded in tomatoes, laundry bar soap and onions.

The price of bread remains unchanged from the May 2018 figure.

“As CCZ, we assume that the increase in the total figure of the food basket can be attributed to fuel price fluctuations, anticipation of special allowance adjustment of civil servants and seasonal consumption patterns,” the consumer body noted.

The CCZ basket for the month of July has shot up to US$598 up from US$591 in June with the food basket going up from US$143 in June to US$149 in July as prices of basic goods continue to increase, businessdigest has learnt. The basket factors in transport, rent, health and clothing. The food basket includes margarine, roller meal, brown sugar, fresh milk, rice, cooking oil and salt.

“The hike of prices has an impact on consumers,” Siyachitema said. “The increase in prices ranging from milk to cooking oil eventually ends up being a burden on consumers.”
She said the prices of commodities were affected by the parallel market rates which have increased sharply over the last week.

Once a law is in place, it will go a long way to protect consumers’ rights, she said.

This comes amid revelations by the Zimbabwe National Statistical Agency (ZimStat) last week that inflation has shot to 4,29%, the highest in six years.

The year-on-year inflation rate hit 4,29% in July 2018 from 2,91% in June 2017, an increase of 47,48% in the Consumer Price Index (CPI) which measures changes in the general price level, driven mainly by food and non-alcoholic beverages.

Newer Post
MDC on court verdict: It is the people who are sovereign
Older Post
MDC loses results challenge