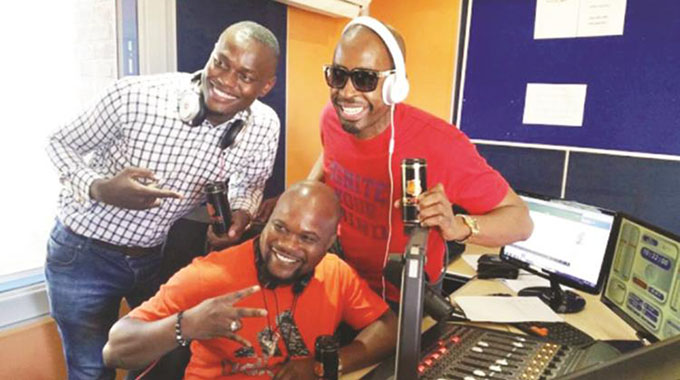 Nyore Madzianike Manicaland Bureau
RADIO transmission in Manicaland has improved following the installation of the state-of-the art FM transmitters and antennae system at Rukotso in Nyanga by Transmedia, as part of its digitisation programme.

The installation of the transmitters enabled listeners in areas like Vumba, Tangwena and Nyamaropa in Nyanga, Bonda, Marange, Buhera, Birchenough Bridge and some parts of Honde Valley to access all the country’s six radio stations.

Transmedia Manicaland engineer Raison Jiriyengwa said they had also decided to refurbish the FM network in the province as part of their digitisation drive.

“Our digitisation is mainly for TV, that is, the migration from analogue to digital, but as part of the digitisation programme we decided to refurbish the FM network for radio,” he said.

Eng Jiriyengwa said the installation of the radio transmitters and antenna system was driven by the need to replace aged equipment.

He said after physical testing following the completion of work at Rukotso, they realised that the transmitters were now able to cover areas where previously there was no signal.

“We are very excited because there were people who have been complaining for many years over their failure to access radio transmission,” he said.

“Now, because of the six new state-of-the-art transmitters that have a capacity of five kilowatts each, they can now have transmission.”

Eng Jiriyengwa said Transmedia had already surpassed its expectations in terms of coverage since the tests conducted revealed that the signal was spilling into other provinces and some parts of Mozambique.

“Areas like Marondera, Murewa and Mutoko in Mashonaland East are receiving our signal,” he said. “Our listeners are very excited about that and we are also happy about it.”