Replacing Mugabe With His Donkey 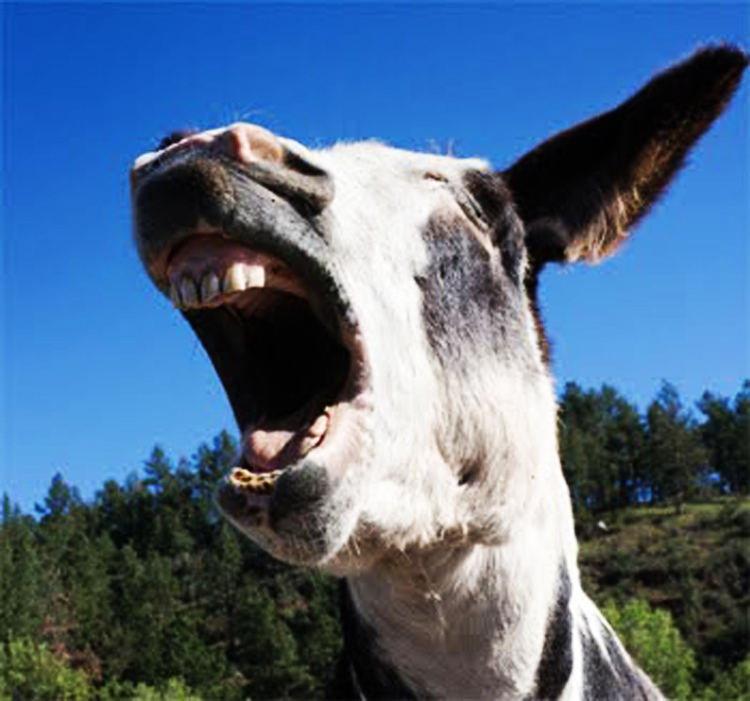 Mavhaire worked with both Mnangagwa and former President Robert Mugabe in the government for a long time. Mavhaire is the National People’s Party (NPP) National Chairperson.

“Mugabe was a liability and we knew he would be forced to leave office at some point.

However we have to revamp the whole system. In my opinion Mugabe created a complicated system and we have to dismantle the whole setup so that we can move forward.

Replacing Mugabe with Mnangagwa is just like changing the driver when the bus develops a mechanical fault,” said Mavhaire.

Having worked with Mnangagwa for a long time Mavhaire has remained pessimistic about his ability to become the nation’ s political saviour.

” We cannot deny that the objective to remove Mugabe has been achieved.

If Mnangagwa is really committed towards real transformation then he has to incorporate political players from across the divide,” said Mavhaire.