The case into the resurrection of a man has been postponed to 26 April. 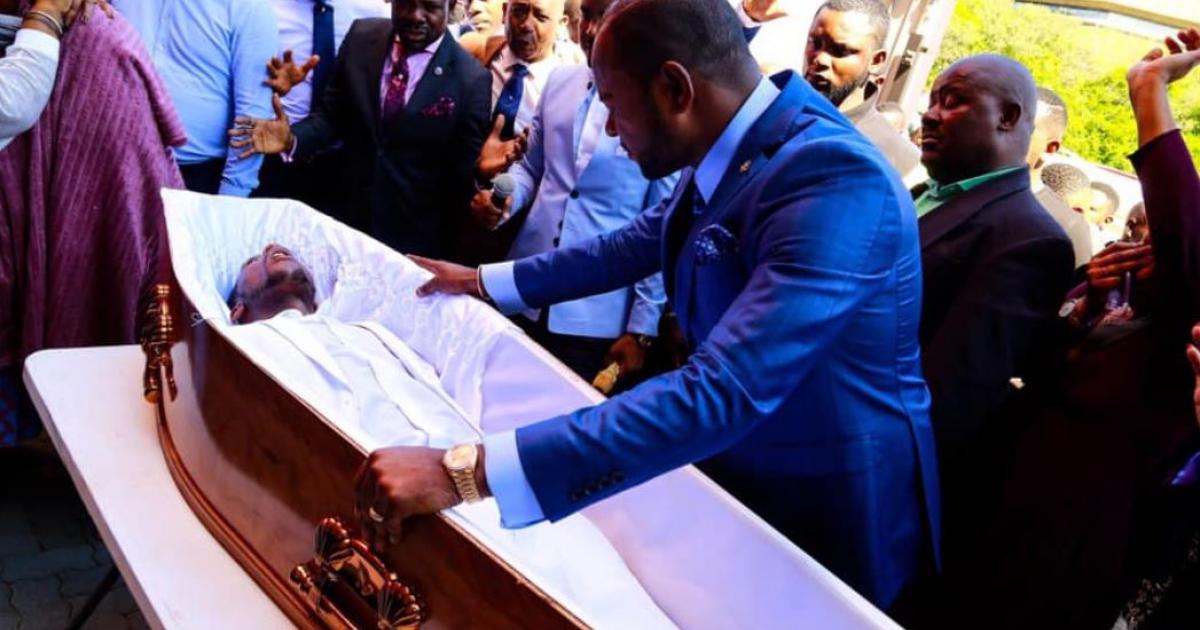 Two people have appeared at the Johannesburg Magistrate’s Court, over the resurrection of man who was supposedly brought back to life by Pastor Alph Lukau.The matter has been postponed to April 26. #eNCA

JOHANNESBURG – The case into the resurrection of a man has been postponed to 26 April.

The court still needs to verify the identity of one of the accused.

The two suspects appeared at the Johannesburg magistrate’s court on Wednesday.

They face fraud charges after three funeral parlours laid charges against them.

The state needs to verify the citizenship status of one of the suspects whose South African ID and passport have different names.

“The state is in possession of two documents which have conflicting information,” said NPA spokesperson Phindi Louw-Mjonondwane.