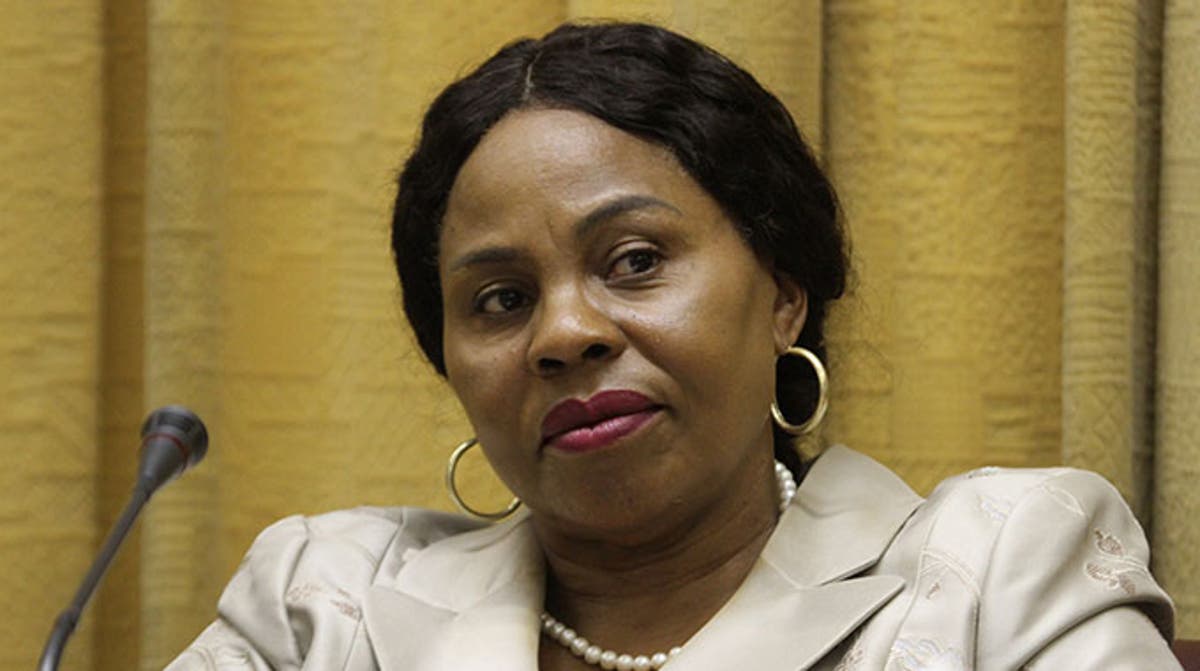 ANALYSTS have commended government for admitting that the Tsholotsho San community is marginalised, but warned it could be a vote-buying gimmick by Zanu PF in the 2023 elections.

Mutsvangwa said government had put in place a raft of measures to assist the neglected community.

This was after the San community in Tsholotsho district confronted Local Government minister July Moyo complaining over their marginalisation.

Government then pledged to build clinics, primary and secondary schools, waive entry requirements for learners, facilitate issuance of birth and identity documents and appoint headmen and chiefs to “enhance the participation of the San/Tjwao in governance”.

Co-ordinator of the Matabeleland Institute for Human Rights (MIHR) Khumbulani Maphosa said: “As MIHR we hope this attempt to rectify mistakes by government will be genuinely applied, but we are concerned that there are no timelines for the implementation of the Cabinet resolutions on the San empowerment project.”

“We just wish there could be clear deliverable timelines so that such a noble commitment does not end up being one of the many political decisions that are never implemented.

Bulawayo rights activist Effie Ncube said: “Hopefully, this admission is going to be followed by complete and meaningful budgetary interventions because to admit that a particular area is marginalised is easy and can be done by anyone, but to follow up by sustained budgetary support to develop schools, clinics and other services is another thing.”

He said there was a possibility that the announcement was populist and meant to drum up support for the 2023 elections.

Mukundu said like Binga, Tsholotsho had been marginalised for long, with people failing to acquire national documents and agricultural support.

Renowned political analyst Eldred Masungure added: “The issue of the San community in Zimbabwe, Botswana and South Africa is a politically hot potato.

“In light of Zanu PF’s total electoral strategy targeting five million votes in 2023, one suspects that the party, via government may be keen to fish in the San community as an electoral pool. I smell a dead rat.”

Another analyst Vivid Gwede said the decision to give marginalised communities like the San identity documents was long overdue.

“Government must do the same with other marginalised groups in Matabeleland,” Gwede said.

Analyst Richard Mahomva said:  “It is the constitutional obligation of government to promote inclusion.

“Linguistic incorporation of all ethnicities in Zimbabwe signifies the idea of de-tribalising nationhood.”