Sanctions, or no sanctions, we are on right direction: Zanu PF

Source: Sanctions, or no sanctions, we are on right direction: Zanu PF – NewsDay Zimbabwe 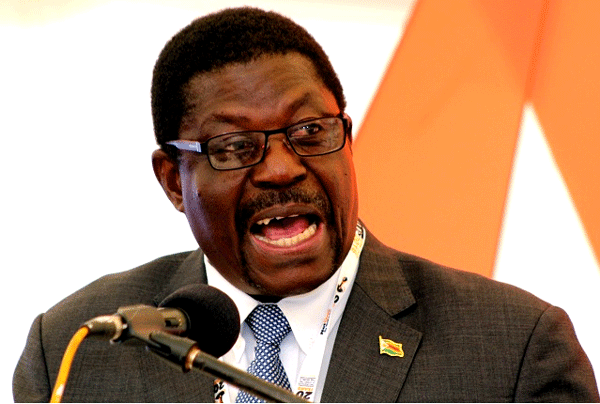 A ZANU PF official yesterday claimed that sanctions imposed on the country by the West had nothing to do with human rights violations, but were punishment for repossessing land.

Zanu PF acting spokesperson Mike Bimha, addressing a Press conference ahead of the visit by the United Nations Special Rapporteur on Sanctions Alena Douhan, said sanctions had nothing to do with the human rights abuse by the Zanu PF-led government.

“We are aware of the very reason why we have sanctions. Unfortunately, in some sectors, people have come up with various reasons to justify these sanctions,” Bimha said.

“You and I know that the decision to get back our land was really the beginning of this war that we are talking about.”

Western countries have vowed to lift the sanctions only when Zanu PF puts an end to human rights violations, particularly on the opposition.

“If people come and want to hear us, we will tell them. We will continue to say what we have said in the past and one hopes that in the process, some will listen, but we also know that there are others who will never listen,” he said.

Bimha said Zanu PF had a plan to develop Zimbabwe even if the sanctions were not removed by those who imposed them.

“We continue to move forward. We are also saying that, look sanctions or no sanctions, we have a direction. We know where we are going and as a nation, we should not lose focus,” Bimha said.

During the just-ended UN General Assembly, President Emmerson Mnangagwa requested the special rapporteur to visit Zimbabwe to assess the impact of sanctions on ordinary people.