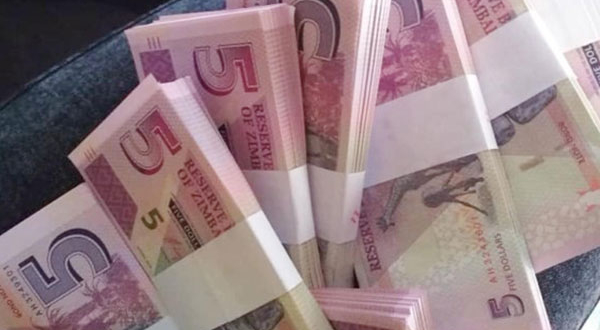 TEACHERS yesterday dismissed claims by government that it had released over $750 million to schools for procurement of COVID-19 personal protective equipment (PPE).

Schools are set to open on March 15 and government has announced that it is equipping schools with PPE and other World Health Organisation (WHO)-stipulated COVID-19 necessities to ensure the safety of pupils and teachers.

However, Progressive Teachers Union of Zimbabwe president Takavafira Zhou yesterday alleged that government had not yet released the $750 million required to secure COVID-19 sundries for students and teachers.

“Currently, schools are in a fix, and are struggling to ease financial constraints and accumulated debts since they used their own money last year to buy sanitisers among other related COVID-19 materials, the government has not refunded the money yet,” Zhou said.

“Government lied that in the first phase they disbursed $600 million and an additional $150 million in the second phase to schools, yet the money never materialised. It might not be surprising that the money went into private pockets of corrupt officials.”

He said schools were reluctant to use their own resources since government had failed to live by its promise.

Amalgamated Rural Teachers Union of Zimbabwe president Obert Masaraure said: “Those alleged disbursements are a drop in the ocean as (compared) to international standards or what was proposed in the national budget by Finance minister Mthuli Ncube towards the funding of the education sector.

“We have been querying the government about the disbursements. The last time, (Primary and Secondary Education) minister Cain Mathema claimed they were drilling boreholes that never materialised.

“The education sector has been underfunded for a very long time and dirty hands go ahead to steal the little available resources, whereby corruption is compounding on underfunding.

“We, therefore, urge government to exercise accountability and transparency on public funds in the education sector.”

Contacted for comment, Mathema curtly said: “Despite what teachers’ unions are saying, we are continuing to open schools as directed by government.”

Parliamentary Portfolio Committee on Health chairperson Ruth Labode on Wednesday said that the country’s 136 000 teachers did not benefit from the 200 000 doses of the Sinopharm vaccine availed by government.

“The education sector has been largely funded by parents themselves,” she said.