Shelter Afrique to set up regional office in Harare 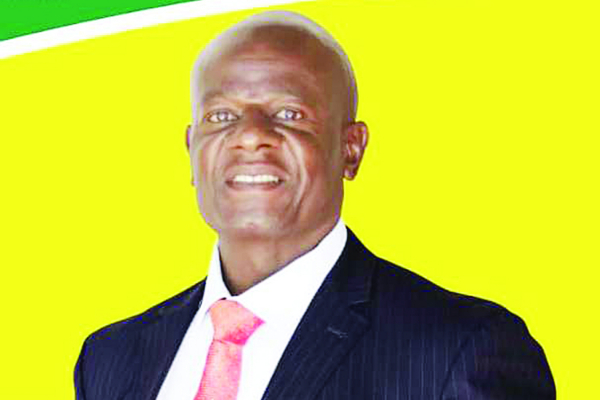 This comes after the company announced plans to build 10 000 housing units in partnership with the Zimbabwean government.

“This is an important step we need to take to develop our ability to support our southern Africa member States, which we currently serve from our headquarters in Nairobi. Our aim is to build our presence in Harare in the months and years ahead, to support both the government of Zimbabwe and other member countries from the region including Botswana, Lesotho, Madagascar, Malawi, Mauritius, Namibia, Seychelles and Zambia,” Chimphondah said.

“For instance, Shelter Afrique is set to build 10 000 housing units in partnership with the government of Zimbabwe as part of our core mandate of delivering low-cost housing to Africans.

“Of these units, 3 000 are targeted for delivery during the first phase of the project.

“We also have other projects going on in the region.”

In a statement, Garwe said the government was looking for land to build affordable houses to reduce the country’s housing backlog which currently stands at 1,2 million houses.

“We can only clear that backlog if we adopt new technologies which ensure that we provide housing in the shortest possible time at very affordable levels in terms of the cost.

“I’m pleased to note that Shelter Afrique has also offered to establish a housing factory in Zimbabwe for the production of building materials that would be used in deploying new technologies so that houses can be built at a much faster pace,” he said.

Newer Post
To win in 2023, Zim’s opposition has to court the military
Older Post
OK Zimbabwe cheers up Jairos Jiri