Time for Ncube to grab bull by horns 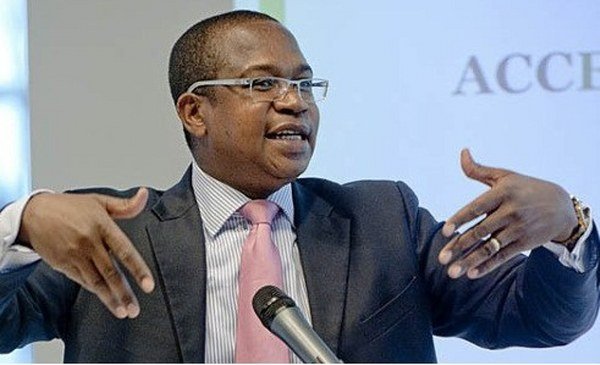 Source: Time for Ncube to grab bull by horns – The Zimbabwe Independent October 5, 2018

Daylight robbery. This is the only way to describe the decision by the government this week to increase the intermediated money transfer tax from 5 cents per transaction to 2% for every dollar transferred.

Of all the monetary and fiscal policy measures announced by the government, this particular tax has sparked the loudest protest of disapproval from an already overtaxed and long-suffering public.

There is no denying the fact that Zimbabwe’s multifaceted economic crisis requires new thinking. However, fresh ideas must not come at the expense of the poverty-stricken majority. Even distressed companies — which are in many ways victims of economic mismanagement, corruption and incompetence — are also feeling the heat.

Despite controversial claims by President Emmerson Mnangagwa that per capita income has risen in recent months, poverty is real. The United Nations says more than 70% of the country’s population lives in “extreme poverty” and the International Monetary Fund has revealed that, at 60,6%, Zimbabwe has the second most-informalised economy in the world, after Bolivia. The newly appointed Finance and Economic Development minister, Mthuli Ncube, has expressed his determination to devise a multi-pronged strategy to tackle an economic crisis characterised by fiscal indiscipline, budget and current account deficits, low production, high unemployment, liquidity constraints and foreign currency shortages.

Ncube needs to bite the proverbial bullet. What we have seen this week is not inspiring at all. Instead of taking the bull by the horns, he has gone for the easy way out — at the expense of the impoverished majority — while the government continues spending lavishly on luxuries and political projects the country can ill-afford. The elephant in the room is the government’s unsustainable expenditure. The budget deficit increased to US$1,3 billion in the first half of 2018, almost five times the targeted amount.

As long as that issue is not addressed in a holistic manner, there is no way the government can achieve economic stability and recovery. Slapping an unreasonably high tax on the public will not solve that problem. If anything, it will worsen the situation because the profligate government will not stop splurging on luxuries.

Owing to reckless and unsustainable spending, the government has repeatedly breached the statutory limit on its overdraft facility at the Reserve Bank. The law is clear: the government’s borrowing from the central bank cannot exceed 20% of the previous fiscal year’s revenue. But what have we seen? Illegal raids on the central bank.

The government is on an unsustainable spending spree. Politicians cannot expect the public to embark on painful belt-tightening, yet the pampered leaders are splurging on luxuries.

In the countdown to the July 30 general elections, we witnessed populist actions which cost Treasury a lot of money by way of unbudgeted salary increments and allowances for civil servants as well as the purchase of hundreds of double-cab trucks for traditional chiefs. It remains to be seen whether Ncube has the courage of his convictions to tackle the real issue: government’s profligate spending. Can he break free from what he calls a “political collar”, and grab the bull by the horns?