People keep holding a gun to my head. But it is only a thermometer. Normally it gives good news but last week it suddenly shot up into the red. Panic! I began to ponder how I felt.

Source: New and shocking – The Zimbabwean 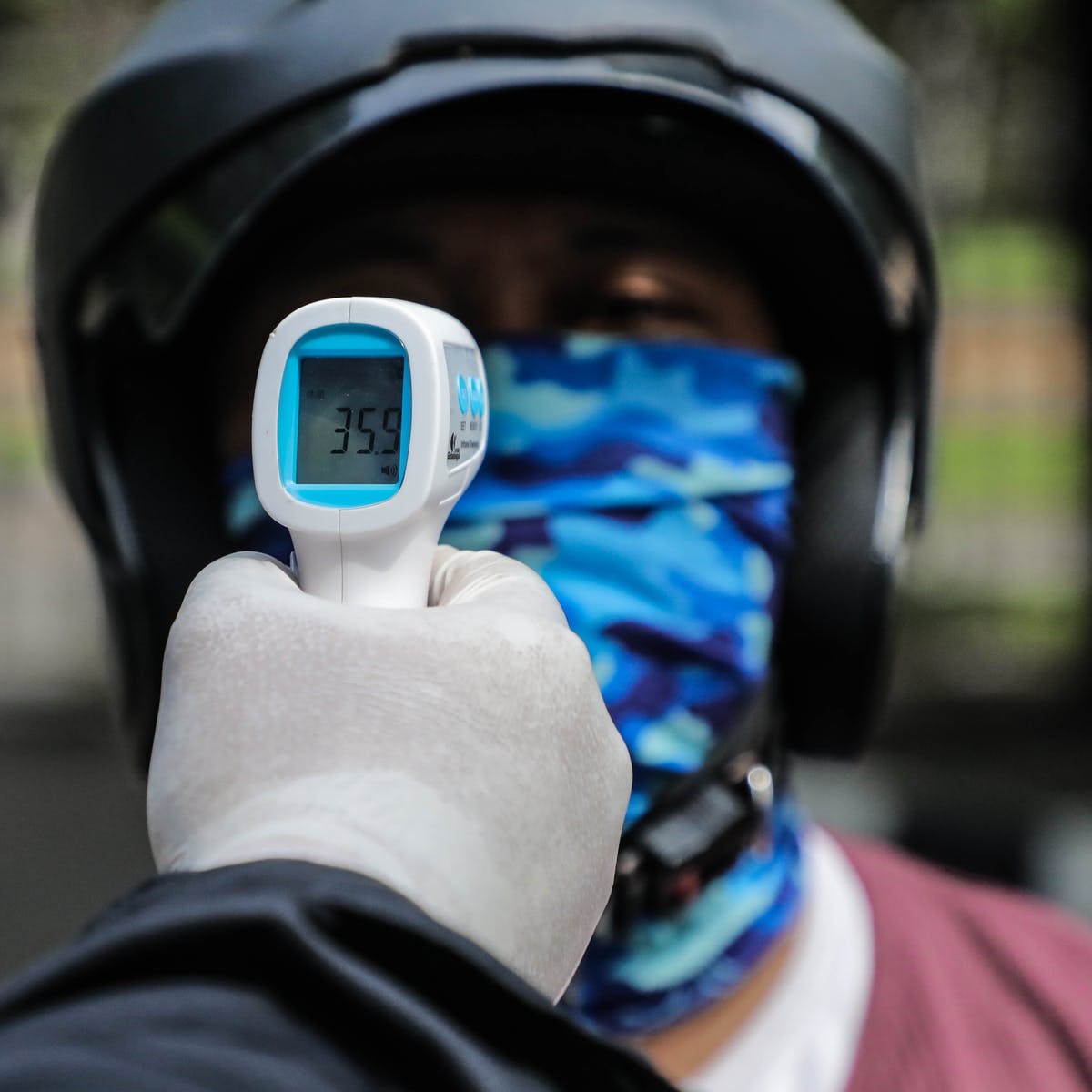 I persuaded myself I had all the symptoms of the beginnings of Covid and stayed away from others and so missed lunch. I lay there ‘grinding gears’ for a while thinking what next until my supposed bearer of bad news reappeared and told me his thermometer was faulty. He checked me out with another one and behold! I was normal. I suddenly began to feel well.

The moral of the story is that our feelings sometimes have nothing to do with reality. This may sound trite and obvious but we often stay with our feelings because the reality is just too hard to bear. Joe Biden tried hard in his inaugural speech to raise the aspirations of his fellow Americans but he pointed out the obvious; the ideals of the founders, about equality and opportunity, are still, 240 years later, far from the reality.

In Zimbabwe we are into our fifth decade of freedom yet the ideals spoken that night in April 1980, are still simply ideals. They do not reflect reality. Simukai Chigudu, who was at a renowned school in Zimbabwe before he moved to the UK to complete his secondary education and pursue studies in medicine and then politics, writes in The Guardian that ‘colonialism has never really ended’.  The way people think, in Zimbabwe and in the UK, is still colonial in essence. They may assent in their heads to the notion of equality and may rave in anguish at the events, for example, that led to the ‘Black Lives Matter’ movement but when they meet another person in the street who is different from them, they become tense and search for a politically correct attitude or, worse, ignore or condescend to them. Between their ideals and the reality there is a yawning gap.

There is, it seems to us,

At best, only a limited value

In the knowledge derived from experience.

That knowledge imposes a pattern, and falsifies,

For the pattern is new at every moment

And every moment is a new and shocking

Valuation of all we have been.

These words of T.S.Eliot, in East Coker, are a commentary on the words of Jesus which we have this Sunday: ‘The time has come and the kingdom of God is close at hand. Change your way of thinking and believe the Good News.’ As a companion piece to this gospel we are given that passage in Jonah where the people of Nineveh – an ancient pagan city – ‘believed’ in the words of Jonah and did precisely that: they changed their way of thinking.

The pattern of our life ‘is new at every moment’ and we are always called to conversion: to make our best effort to welcome the ‘new and shocking valuation of all we have been’, and do the hard work of bringing our thinking into harmony with the reality we live each day.