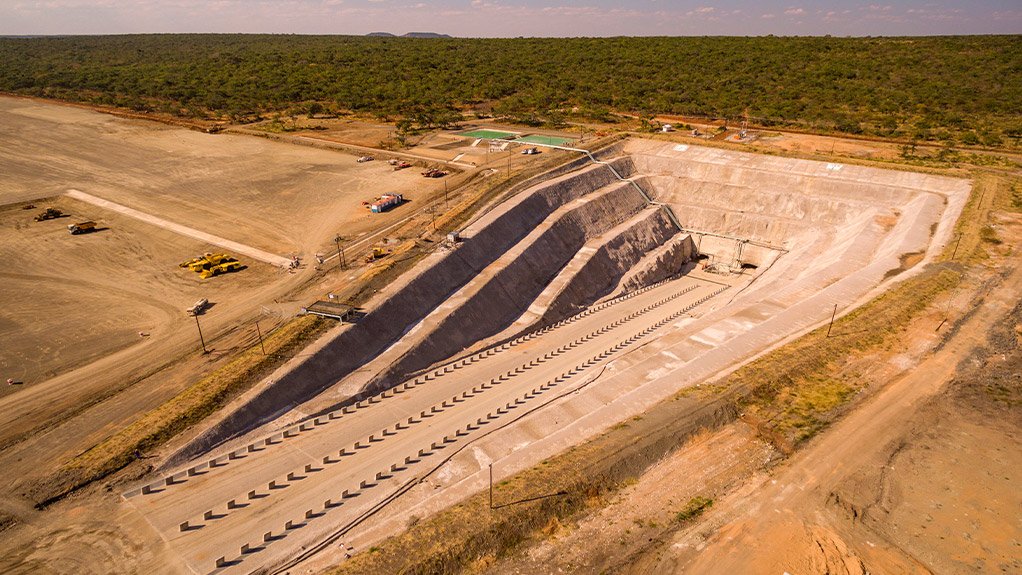 JOHANNESBURG (miningweekly.com) – The development of an effective method of mining upper ores, which have in the past been excluded from stoping plans, has increased the resource base of the Bimha and Mupani platinum group metals (PGMs) mines in Zimbabwe, Impala Platinum (Implats) CEO Nico Muller has disclosed.

In response to Mining Weekly Online at last week’s media roundtable, Muller said Zimplats had previously only targeted ore inclines of under nine degrees, leaving steep ores unmined. But now it was including the upper ores angled at up to 14 degrees as part of its stoping areas.

That not only enlarges the resource base for Bimha and Mupani but also increases flexibility and improves capital efficiency.

Speaking during the same media roundtable, Zimpats CEO Alex Mhembere divulged to Mining Weekly Online that the Mupani mine project is actually well ahead of schedule.

“We’re expecting to revise our programme in terms of implementation to bring Mupani forward,” Mhembere added.

Mining of the upper ore is also providing increased operational flexibility by increasing the number of attack points as well as improving the overall capital efficiency by being able to use the same infrastructure to mine the bigger volume of reserves.

As a consequence, capital per ounce is reduced and the pressure on future capital investment is eased.

The successful redevelopment of Bimha, which suffered a partial collapse some time back, is important in delivering the 6.2-million tonnes a year nameplate ore capacity, which Zimplats is currently achieving.

Zimbabwean Finance Minister Mthuli Ncube told Bloomberg News this week that Zimbabwe no longer stipulated that Zimbabweans had to hold a 50% shareholding in platinum mines and that foreigners would henceforth be allowed to own 100% of mining assets.

Of great assistance has been the palladium-rhodium tailwind, which contributed significantly to the company’s financial performance, with rhodium doubling in price and palladium rising sufficiently to cushion platinum’s fall.

While Implats’ six mining operations in South Africa and Zimbabwe are currently all contributing to cash flow, Zimplats has proven to be the lowest-cost producer in the Implats’ portfolio with the highest free cash flow.

Implats expects the current strength in both palladium and rhodium fundamentals to persist for the foreseeable future, with iridium and ruthenium also improving the outlook.

Operating cost is expected to be between R23 900/oz and R24 800/oz of platinum and group capital expenditure is forecast at R4.1-billion to R4.3-billion.