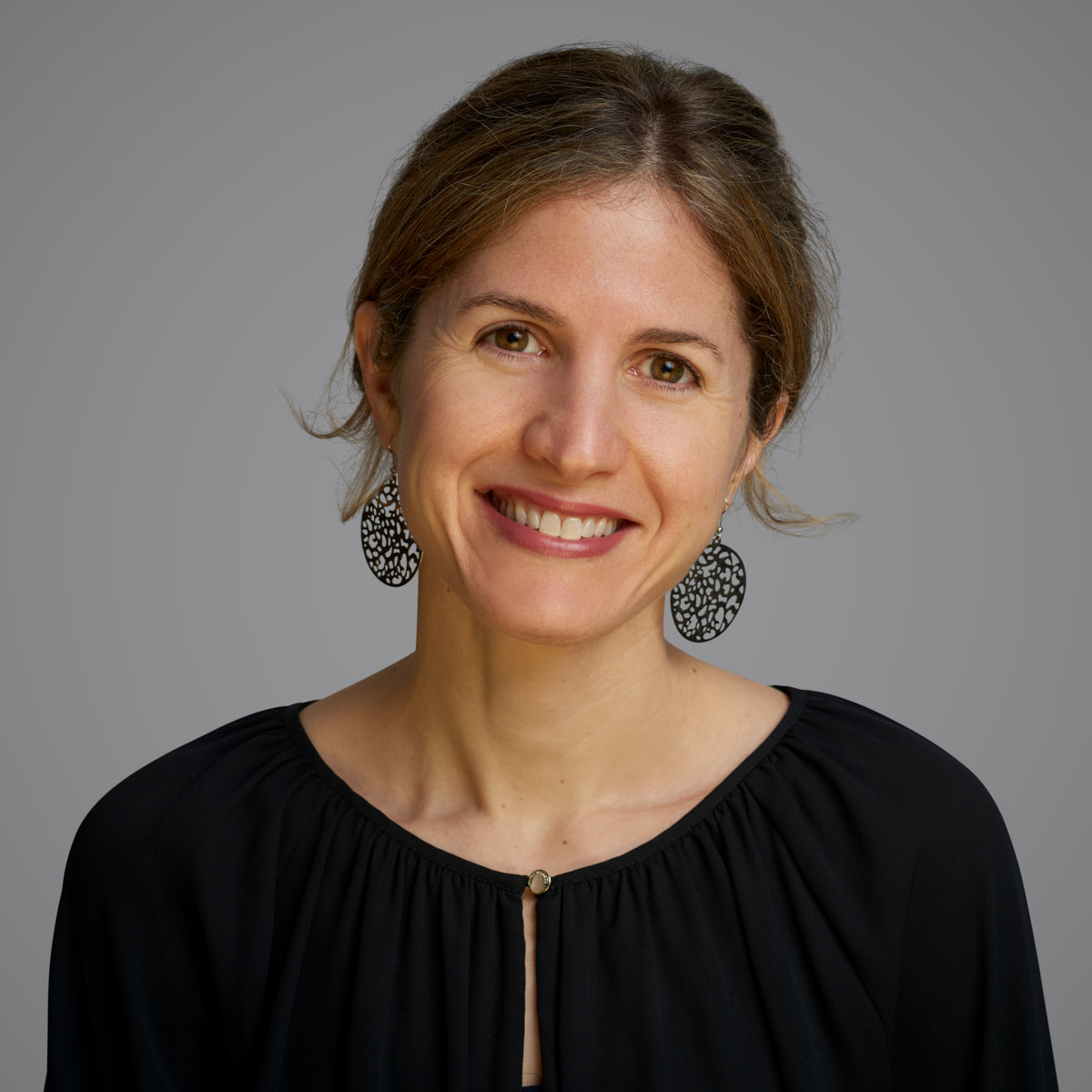 BY VANESSA GONYE
AT least 100 million women from the women-led locally-rooted organisations in Africa, Asia and Latin America are set to benefit from a US$1 billion fund from Co-Impact to address gender disparities in the country.

Zimbabwean, Tsitsi Masiyiwa of Delta Philanthropies is part of the group.

Speaking at the launch of the fund in Nairobi, Kenya, last week, Co-Impact founder and chief executive officer Olivia Leland said the gender fund aimed to raise and distribute US$1 billion over the next decade to beneficiaries.

“To make progress on gender equality, we need systemic change in the structures, laws and policies and processes of government, in how markets function, and how social norms are shaped and enforced,” Leland said.

The gender fund is earmarked at addressing “gendered systems” — the underlying norms, laws, practices, sanctions, and decision-making processes that lead to discrimination against women and girls.

Speaking at the same event, Masiyiwa said:  “There is no ‘one’ intervention, organisation, or solution that can address every single barrier that is preventing women from living equitable and fulfilling lives. Gender inequality exists and manifests differently in every country, sector, and society around the world. The idea is that each component of the wider ecosystem has its part to play and is, therefore, eligible for gender fund support.”

Zimbabwe and several African countries still lag behind on the economic front and interventions like the gender fund are expected to facilitate growth.