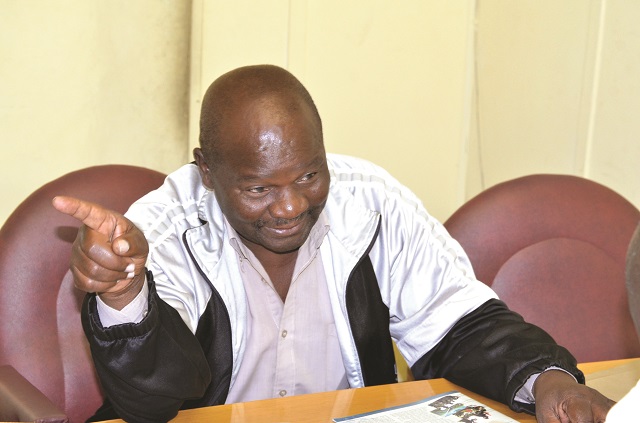 ZIMBABWE People’s Revolutionary Army (Zipra) ex-combatants yesterday castigated President Emmerson Mnangagwa’s government over the arrest of their colleagues in Harare for demanding an increase in their pension payouts.

Harare police on Tuesday arrested 39 war veterans, who wanted to petition Mnangagwa over the measly monthly pensions they were receiving from the government.

In August, police arrested another group of freedom fighters who staged a protest at Finance minister Mthuli Ncube’s offices demanding a pension hike

“Government should not wait to be pressured. It is the mandate of the government to cater for the welfare of the war veterans. This is a genuine grievance,” Ncube said.

“It is embarrassing, and shameful to see liberators of this country being arrested with an intention of making them rot in jails for raising a concern over their welfare.  We have been reduced to destitutes by this government.”

The ex-combatants are currently getting $16 000 per month.

“There is also a policy that says war veterans should be given an allocation of 20% in each and every sector of the economy but all these are fake promises.

“We had thought a white man is the one who has oppressive tendencies but it is clear, looking at our situation, that even a black man is also capable of oppressing his own,” Ncube said.

War collaborators have also been demanding recognition for their role.

In 1997, angry war veterans pressured the late former President Robert Mugabe to pay them
$50 000 gratuities and other benefits each for their role in the liberation
struggle.

War collaborators were left out.