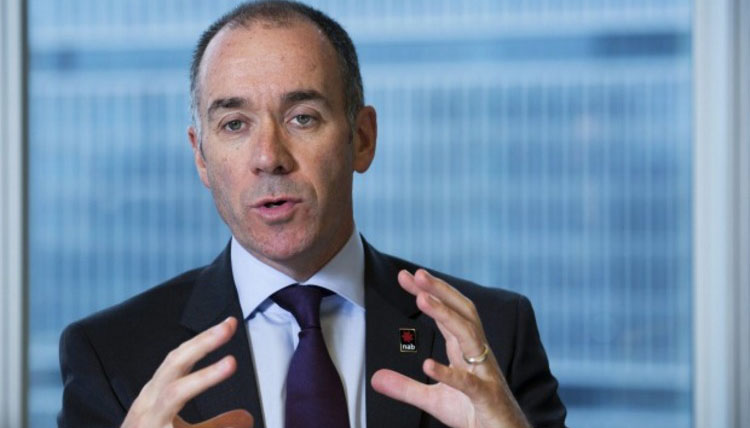 Tichafara Bepe
An interim committee of the One-Stop Investment Services Centre (OSISC) in the Office of the President and Cabinet is working with the Attorney-General’s Office to refine principals of the Zimbabwe Investment and Development Agency Draft Bill.

Cabinet tasked OSISC to revise the draft before transmission to Parliament.

World Bank expert Mr Andrew Thorburn, who was instrumental in setting up the Rwanda Development Board – which is being used as a model for Zida – has also been roped in.

Chairperson of the OSISC committee Dr Washington Mbizvo told The Sunday Mail recently that, “The One-Stop Investment Services Centre interim committee is made up of 42 technical experts seconded from various Ministries and Government departments which are engaged in investment approvals and processing.

“We were given a mandate to spearhead both the investment functions and concurrently setting in motion the necessary institutional and regulatory reforms.

“Through the interim committee and its sub-structures, the One-Stop Investment Services Centre is doing case studies, effecting company registrations, licensing and ultimately making recommendations for project approval by the President.

“In other words, we are merging and dismantling some of the elements in the existing pieces of legislation.”

The Rwanda ease of doing business model is globally lauded.

The East African country was rated second in Africa after Mauritius in the World Bank’s Ease of Doing Business Index released last a fortnight ago.

Zimbabwe is on the right trajectory, as it improved its ranking on the World Bank Index to 155 from 159 in 2017.

Ernst & Young also recently indicated in its Africa Attractiveness Report for 2018 that Zimbabwe was among the continent’s top destinations for FDI.

“Banking on its ‘open-for-business’ status after a change in the country’s leadership in November 2017, Zimbabwe nearly doubled its FDI projects in 2017 to 13, from seven in 2016.

“The new President has committed to prioritising the agriculture and mining sectors and has amended foreign ownership laws to reflect this change in sentiment, as well as to encourage investment to develop both of these priority sectors,” said the report.

Last week, OSISC continued its investor-charm offensive in London at the Invest in Zimbabwe Forum organised by Africa Branding Corporation.