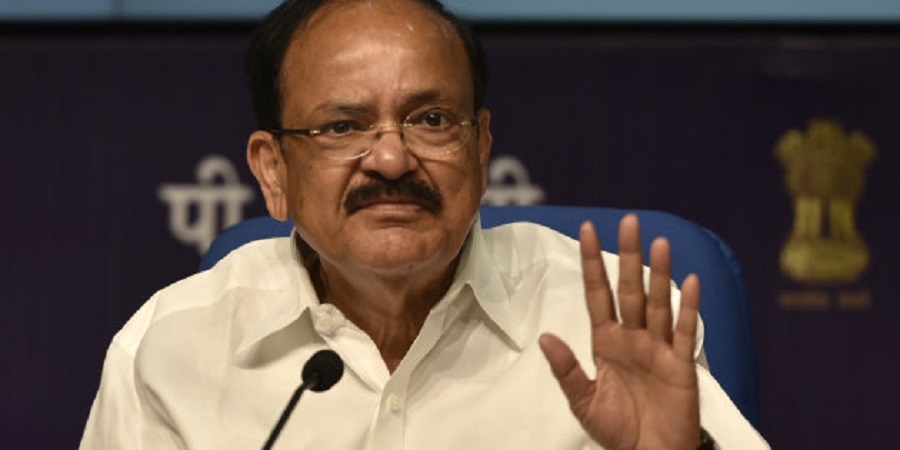 Kuda Bwititi, Harare Bureau
India is shipping 100 tonnes of critical drugs worth $2,2 million to Zimbabwe to support the country’s health sector, including partnering Government on operationalisation of Ekusileni Hospital in Bulawayo, it has been learnt.

The undertaking follows Indian Vice-President Shri Venkaiah Naidu’s recent visit to Zimbabwe, during which he and President Emmerson Mnangagwa discussed co-operation within the context of the health sector, among other matters. India is globally recognised for pioneering the spread of affordable generic drugs and attracting thousands of medical tourists annually.

The country has agreed to extend its expertise and assistance to Zimbabwe following discussions with President Mnangagwa, who has set about reviving the public health sector after years of neglect by the previous administration.

Last week, India’s Ambassador to Zimbabwe Mr Rungsung Masakui told our Harare Bureau that: “On the drugs, it is going to be about 100 tonnes of life-saving medicines worth around $2 million to $2,2 million. These drugs will come in three or four instalments because the medicines have a short lifespan. We are expecting the first batch very soon given that there is dire need for life-saving medicine in Zimbabwe. I am sure more information will be availed in the coming days in conjunction with the Ministry of Health and Child Care on the types of medicines and procurement process. The drugs will benefit the ordinary people in need.”

India is keen on helping to operationalise Ekusileni Hospital — a brainchild of national hero Dr Joshua Nkomo —and make it a state-of-the-art international medical centre comparable to its own renowned facilities.

In June President Emmerson Mnangagwa said Government had secured an Indian investor, Sharda Group of Hospitals, to resuscitate the 156-bed hospital, which has never opened since construction in 2001.

The investment is envisaged to pave way for specialist services like brain and spine surgery, and liver and kidney transplants.

Ambassador Masakui said: “India will bring in expertise and management. The idea is that Zimbabweans who go to India for specialist medical treatment should be able to get similar facilities here so that they do not have to travel to India. We want the hospital to be a regional hub so that people from other African countries can come. Government has to come forward and say let’s go forward. As a friendly country, we are willing to help and there are other parties in India who also want to help but feel that the process is too slow.”