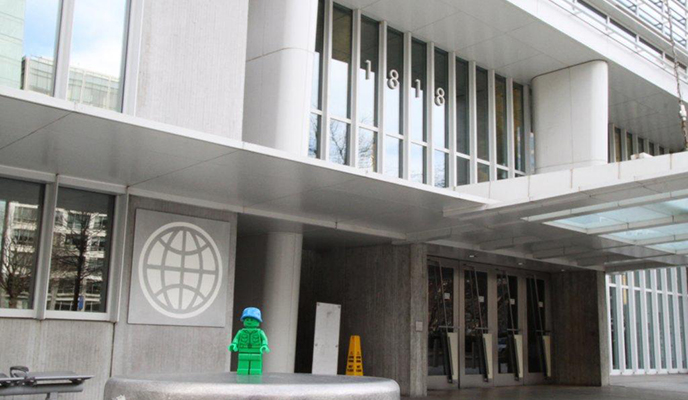 BY STAFF REPORTER
AN estimated 245 000 people affected by Cyclone Idai have received humanitarian support under a World Bank-funded Zimbabwe Idai Recovery Project (ZIRP) for the past three
years.

Cyclone Idai struck Zimbabwe in March 2019, killing 634 people and leaving a trail of destruction estimated at US$550 million.

About 257 people are still missing while over 50 000 households were destroyed, directly affecting 270 000 people, including 60 000 forced out of their homesteads.

Eight United Nations (UN) agencies such as the International Organisation for Migration (IOM) joined forces to provide humanitarian support to the victims under ZIRP, a four-year project managed by the United Nations Office for Project Services (UNOPS).

“The approach under ZIRP has been to implement a mix of early recovery and medium-term interventions across multiple sectors leveraging on the expertise of eight UN agencies under this project,” Djibrilla Mazin, country manager for UNOPS in Zimbabwe said in an update.

“About 29 600 households have restored access to water and sanitation facilities. At least 88 500 students were supported with education supplied to ensure continued learning. More than 5 400 survivors of gender-based violence have received assistance through ZIRP,” Mazin said.

After Cyclone Idai, the communities have since been hit by cyclones Chalane, Eloise and Batsirai.

Land risk maps done by Unesco under ZIRP show that the communities are still vulnerable to disaster
shocks.

ZIRP is now in its final year of implementation where works on roads, schools, health facilities, irrigation schemes, dip tanks and large piped water schemes will be completed.

Other UN agencies, which partnered government arms under ZIRP include the Food and Agriculture Organisation, United Nations Children’s Fund and World Health Organisation.