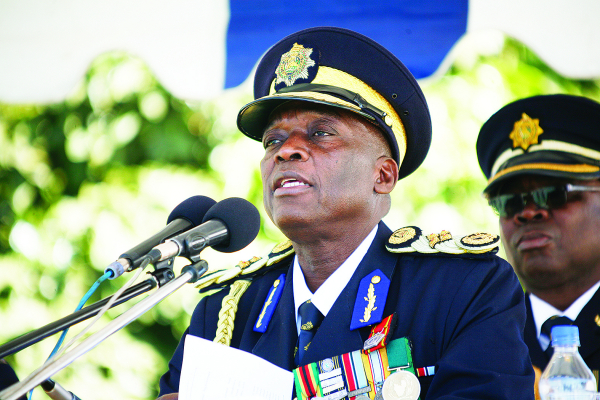 BY DESMOND CHINGARANDE
THE High Court has deferred the case of former Police Commissioner-General Augustine Chihuri who is accused of corruption involving US$32 million to March 24.

Judge Justice Pisirai Kwenda granted the deferment after one Erina Muchingami filed an application for joinder to the proceedings.

The case has been postponed for the fourth time.

The matter spilled into the courts after former prosecutor-general Kumbirai Hodzi established that Chihuri was quickly disposing of all his assets under questionable circumstances.

This resulted in Hodzi being granted powers to freeze the properties and assets.

The state is also seeking answers on the sale of five properties that were part of the Chihuri’s large property portfolio despite that they had been placed under the Asset Management Unit.

Chihuri is alleged to have sold five properties between 2017 and 2018 after his departure from the police office.