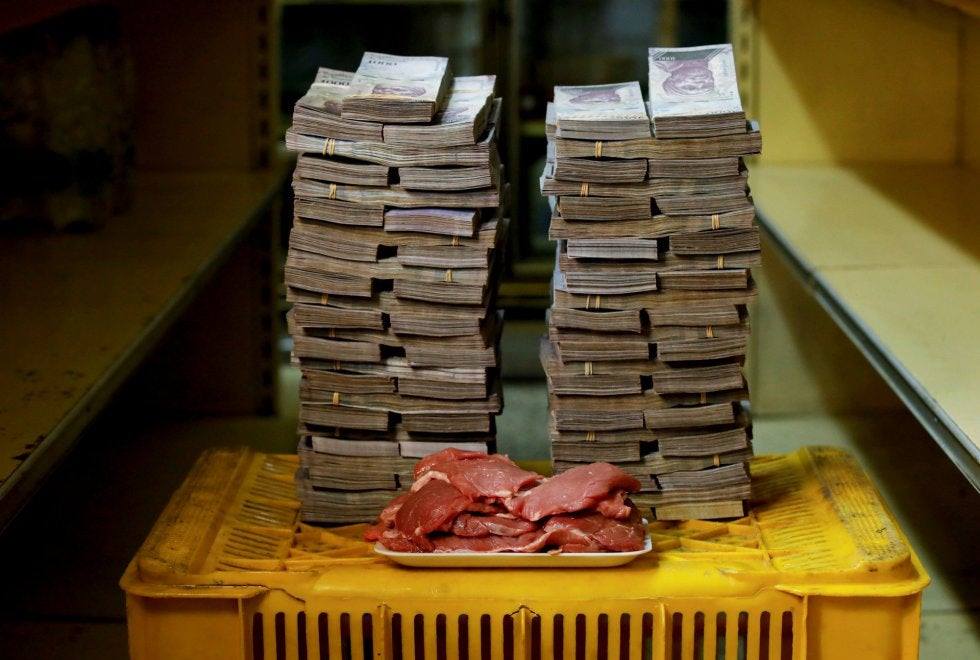 The IMF has published inflation figures in various world countries since the beginning of 2019:

Venezuela – 905%. Since 2010, the country has been in the grip of an economic and political crisis that spins the inflation spiral. Accordingly, the country faces a shortage of food and medicine. Due to record inflation, hundreds of thousands of Venezuelans suffer from malnutrition, and millions of people fled to other countries. In June 2019, the Central Bank of Venezuela introduced new banknotes of 10,000, 20,000 and 50,000 Bolivars to make calculations more efficient and facilitate business transactions. 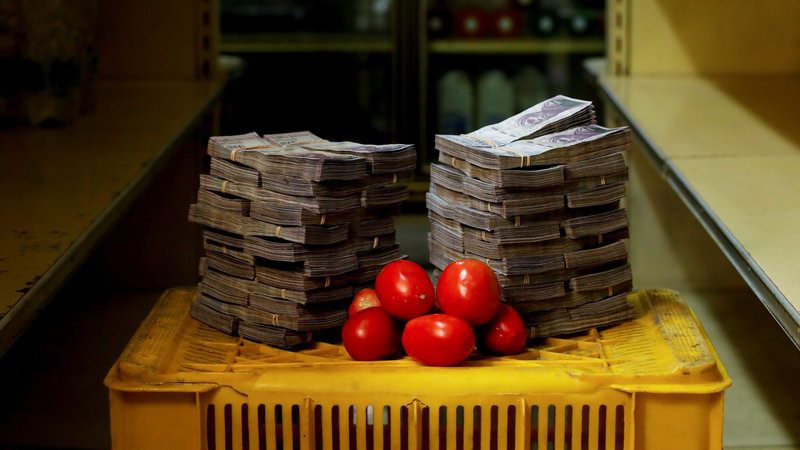 Zimbabwe – 73%. The key reason for inflation is the shortage of foreign currency, which caused large disparities in the exchange rate of the surrogate currency of Zimbabwe – bonds (“zollars”) to the US dollar. Zollars rate fall against foreign currency caused a rise in the price of key commodity items, such as sunflower oil and flour. The economic situation in the country is worsened by world high fuel prices, connected with the reformatting of the local oil market to the needs of Russian business. 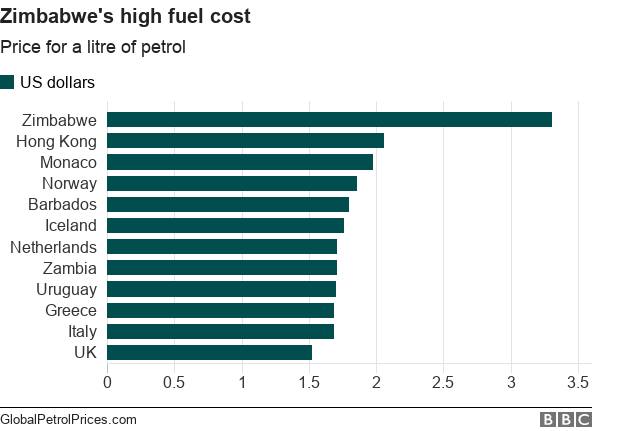 In January 2019, the cost of fuel in Zimbabwe was the highest in the world.

Sudan – 49%. The local economy has not yet compensated for losses after the secession of South Sudan in 2011, which limited the proceeds from the sale of oil – the main item of Sudanese exports. The growth of debt dependence, lack of access to foreign borrowing, US sanctions – all this holds back the development of the country. The people’s revolution, which began in December 2018 (against the regime of ex-President Omar al-Bashir), finally paralyzed the Sudanese economy. Political instability, which has been going on for six months, makes the progressive development of the republic impossible, and the economic actions of the military junta are not effective.

Argentina – 43%. The issue of curbing inflation will be key in the presidential elections in this country in October 2019. Chronic inflation and the devaluation of the Argentine currency have consolidated the advantage of the dollar as a means of preserving value. Mandatory “pesoization” in January 2002 (when existing deposits and loans in dollars in the country’s banking sector were forcibly converted into pesos) provided only a temporary and artificial reduction in the domestic use of the US dollar. Savings rates are low, and a sizeable share of private savings is kept outside the country.

Iran – 37%. The restoration of the US sanctions regime and the growth of international tension around the country due to its disruptive foreign policy in the Gulf region caused the fall of Iranian GDP by 6%. Statements by the government of Rahbar Khamenei about full withdrawal from the “nuclear deal” increase inflationary pressure in an economy that is weakening.

South Sudan – 24%. The country bears the burden of the consequences of the civil war of 2013-2018, which undermined the economy. It is important to note that the volatility of oil prices affects the South Sudanese economy. The country is most dependent on oil exports in the world – almost 100% of exports. Last year, inflation has been decreasing due to relative internal political stabilization (in 2016, inflation was a record 83%).

Liberia – 22%. For the third year in a row, the country is experiencing a deficit of fiscal revenues in the budget, which forces the government to block it by issuing money. Broad dissatisfaction with the policy of the government of ex-footballer George Wea is growing.

Yemen – 20%. Since 2011, total internal political instability has reigned in the country, and since 2015, Saudi Arabia and the Allied states have begun an armed intervention against the Hussite regime. Permanent hostilities destroy the fragile local infrastructure and undermine the remnants of the economy.

Angola – 17%. Like many other countries – exporters of oil, Angola has suffered greatly from the fall in oil prices in 2014 and experienced a shortage of foreign currency, which has not been overcome to date. Inflation rose sharply in 2016 and reached 41.12% in December of the same year, but since then it has been slowly but surely falling. 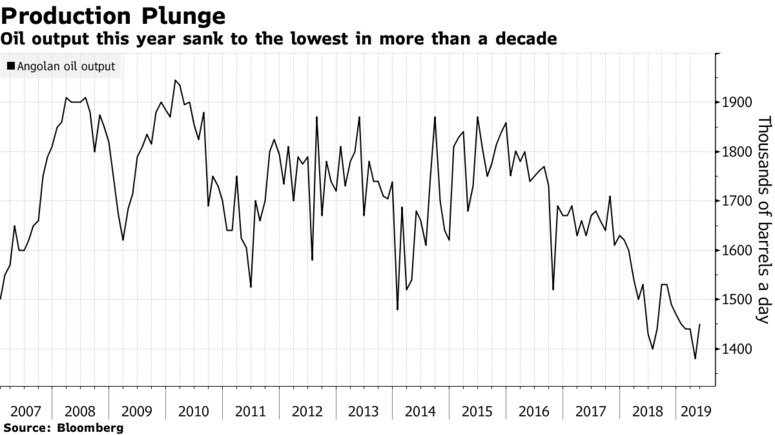 Turkey – 17%. As you know, the lira fell by 40% against the dollar in the first months of 2018. The reasons were highinflation and a huge current account balance deficit in Turkey. Due to these factors, the Turkish economy remains very vulnerable to external shocks.