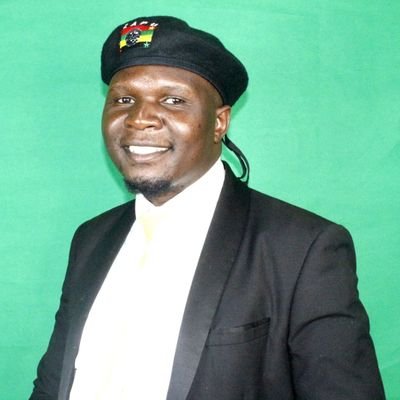 Motorists are required to pay between US$1 and US$2 as parking fees for 30 minutes up to an hour or two, depending on the zone one would have parked their vehicle.

Zapu secretary-general, Mthulisi Hanana told Southern Eye that they petitioned council complaining over the fees, saying they were inconsistent with the prevailing harsh economic situation in the country.

He said another issue was that there seemed to be a belief that exorbitant fees would be a deterrent to people who sell wares from their cars.

“We petition the city council to, within seven days, make public the following: proof that council, indeed, did solicit for partnership of this nature, identities of other companies that competed for the same tender with Trendy Three and entire details of the tender process. The actual partnership agreement between BCC and Trendy Three Investment clearly showing how the 70/30 ratio was arrived at,” he said.

“We will also be interested in what other services Trendy Three provides, or is to provide to the city council under this partnership or in separate arrangements so as to allay fears of having a private company running the city’s CCTV.”

He said council should designate, design and develop cheaper and secure parking areas on the peripheries of the central business district for those who need parking for extended periods.

The local authority is yet to respond to the petition.