Zimbabwe-Afghanistan’s Test And T20 Series Set To Be Postponed 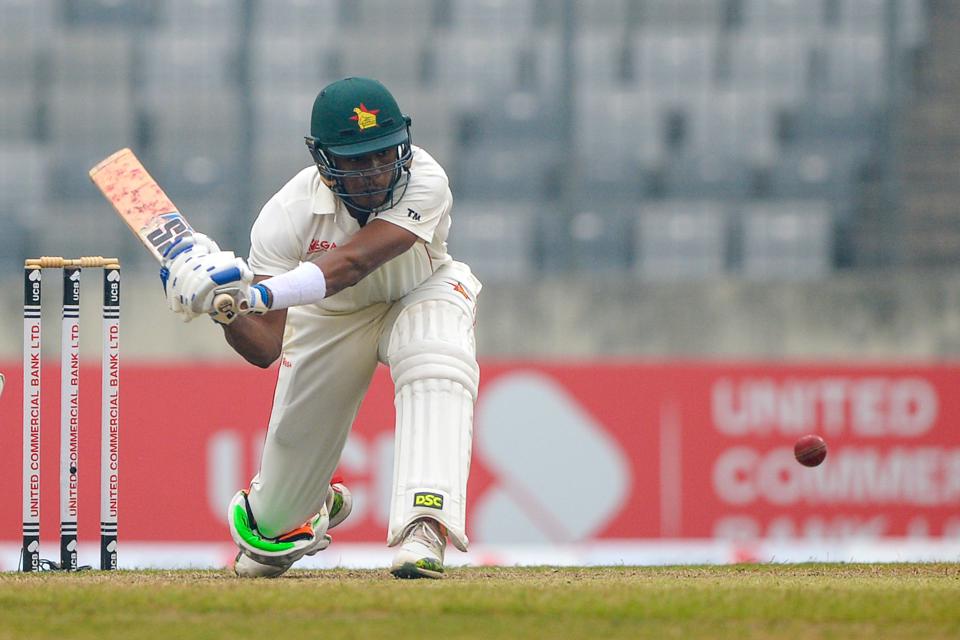 Source: Zimbabwe-Afghanistan’s Test And T20 Series Set To Be Postponed

Zimbabwe’s tour of Afghanistan next month – earmarked for Oman – is set to be postponed due to a lack of preparation for Zimbabwe’s players after a recent surge in Covid-19 cases in the southern African country.

Lengthy negotiations between the boards had revolved around where the tour, which comprised two Tests and three Twenty20s, would be played but the pandemic has forced it to be rescheduled, according to sources. It is unknown when the tour is hoped to be played.

After new lockdown restrictions in Zimbabwe aimed to halt a spike in Covid-19 cases, Zimbabwe Cricket (ZC) announced a hold on all cricket activities in the country, including the men’s domestic T20 competition. ZC have to apply for exemptions from the country’s Sports and Recreation Commission for their team to tour.

With the tour set to start next month, there seemingly was not enough time for Zimbabwe’s players to prepare after being in lockdown.

During negotiations, ZC had put forward a proposal to host Afghanistan in a bio-secure bubble, which will be used when Pakistan tour Zimbabwe in April for Tests and T20 series.

With security issues at home, where the Taliban continues to wage a bloody campaign, Afghanistan have been based in Northern India and the UAE but had been looking at alternate options – including Oman and Malaysia – in these uncertain times.

Oman, which doesn’t have Full Member status but is a leading Associates country, is set to become an enticing destination much like its neighbors UAE. Oman Cricket director Pankaj Khimji, who last month narrowly missed out on being elected onto the International Cricket Council’s Board, told me recently that he hoped Oman would host neutral series.

“We are more than happy to host anyone. Any Associates country would dream of that,” he said. “We have a superb facility surrounded by mountains. Visiting cricketers really love playing here.”

The tour was set to end lengthy long format droughts for both countries and would have been the first ever Test match between them.

Fast rising Afghanistan have played four Tests since gaining Full Member status – granted to just 12 nations – in 2017 and notched an impressive upset victory in 2019 away from home against Bangladesh. Their last Test was a defeat against the West Indies in India in November 2019.

Zimbabwe’s last Test was a hefty innings and 106-run loss against Bangladesh in Dhaka just under 12 months ago.

Both countries, however, do have unusually busy upcoming schedules after fixtures were thrown into disarray last year. Afghanistan starts their three-match ODI series against Ireland on Thursday in Abu Dhabi.

Afghanistan are supposed to be touring Zimbabwe later in the year – possibly after their historic one-off Test in Australia which was originally meant to be held in Perth last November.

Discussions have started over rescheduling Zimbabwe’s postponed ODI tour of Australia, which was set for last August.

Zimbabwe’s big financial engagement will be hosting India for three ODIs, which is likely to be held at the end of the year.