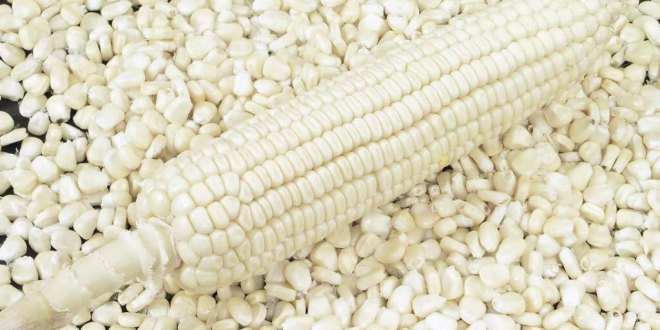 GOVERNMENT yesterday gathered between 450 and 500 people at the Emakhandeni Hall to receive farming inputs under the presidential inputs scheme, in violation of COIVID-19 lockdown measures that outlaw large gatherings.

A resident, who preferred not to be named, said the people were expecting to be given 5kg maize seed and a 50kg bag of fertiliser per person.

“We were expecting inputs such as 5kg of maize seeds and 50kg of fertiliser. It is sad that they are now bringing these inputs so late. We must have been given last year,” the resident said.

“Target beneficiaries are elderly people and middle aged, especially those who have fields.”

Ward 11 councillor Pilate Moyo (MDC Alliance) Emakhandeni said he was surprised that the government went to an extent of violating its own COVID-19 regulations.

“In fact, I was not told about that gathering,” he said.

“We are not conducting meetings at council because we adhere to COVID-19 regulations. It is surprising that the government officials from Mhlahlandlela government offices organise such huge gatherings posing a serious danger of the spread of COVID-19 to the residents.”

He added: “They are the government and they must protect citizens from the pandemic. Why are they rushing? Is there any urgency in giving people inputs that can warrant the death of people?”

Zanu PF central committee member Christopher Dube, who is also acting provincial chairperson, said he was not aware of the meeting.

“I am not aware of these developments, but I would have liked to get the maize seed too. I am not aware because these are district-related things and they have their leadership who are responsible for it, I am just a central committee member,” Dube said.

Some residents expressed fears of a potential spike in the spread of COVID-19 in the ward due to gatherings organised by the ruling party and government at a time the same authorities forbade gatherings.

Zanu PF youth deputy secretary for administration Mabutho Moyo said the programme was under government and not Zanu PF.

“No, that was not a Zanu PF programme, it was a government programme, I was also supposed to receive the inputs as well because it’s a programme meant to benefit everyone,” Moyo said.

Efforts to get comment from Bulawayo Provincial Affairs minister Judith Ncube were fruitless as she was said to be on leave.