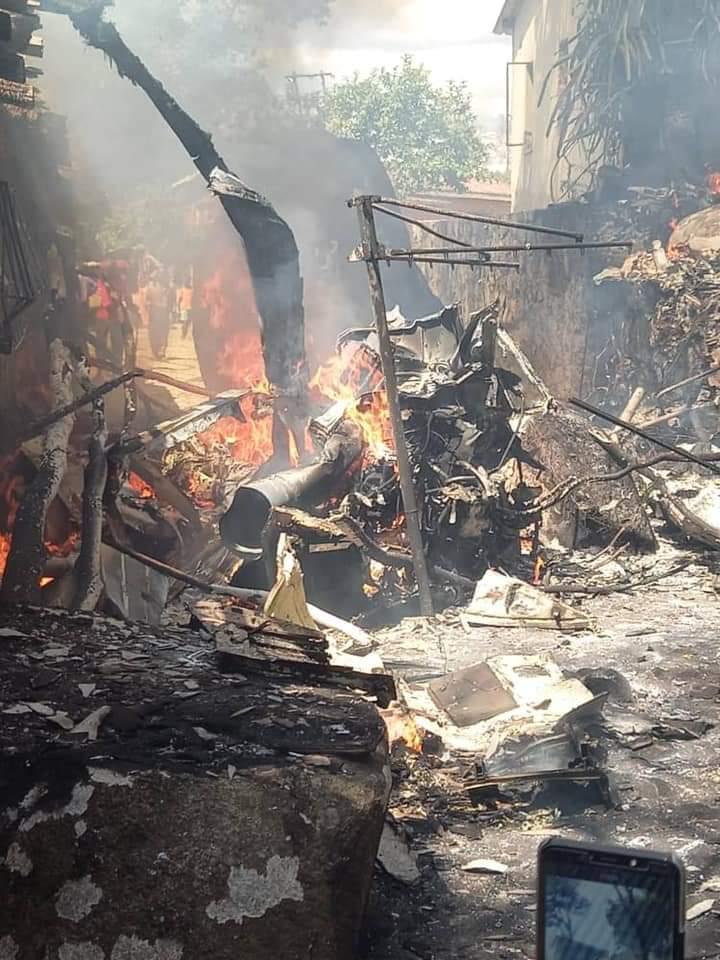 An Air Force of Zimbabwe helicopter crashed on Friday, killing three crew members and a child on the ground as it came down on a house, the Air Force said in a statement.

The helicopter was on a training mission, with two pilots and a technician when it disappeared on the radar.

It came down on a house in Arcturus, a farming area some 30 km east of the capital Harare.

“We are deeply saddened by the loss of lives after the unfortunate accident,” Air Marshal Elson Moyo said.

Social media showed video of charred parts of the helicopter and security forces conducting an investigation.

Zimbabwe’s Air Force complains that its helicopters and fighter jets are old but they have not been able to buy new ones due to sanctions by Western countries.