Source: Zimbabwe cuts water for two million residents of Harare as it runs out of money – Telegraph 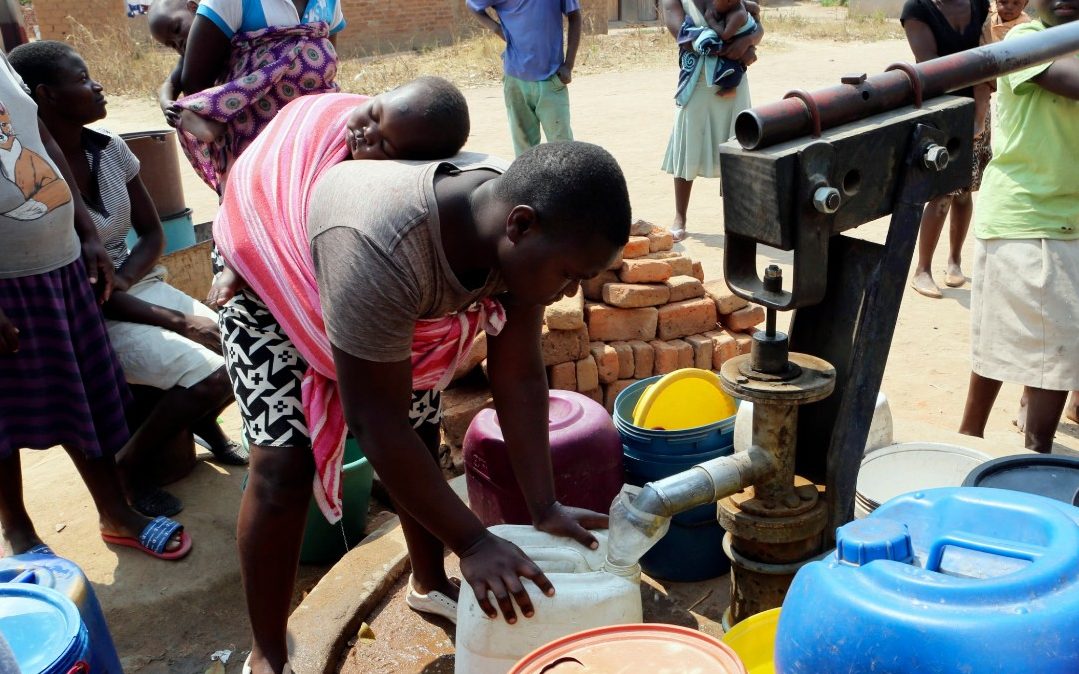 Residents of Epworth wait to fetch water at a borehole in Harare CREDIT: AP PHOTO/TSVANGIRAYI MUKWAZHI

Two million people in Zimbabwe’s capital have been left without water after the government ran out of foreign currency to pay for imported treatment chemicals.

The crisis marks a new landmark in a spiraling economic crisis that has led to hyperinflation and caused shortages of essential imported commodities including wheat and fuel, and has raised fears about an outbreak of water-borne disease.

Pumping was due to resume on Tuesday evening after the government procured a weeks’ worth of chemicals from local suppliers, but he warned that it was still unclear whether services could be sustained in the long term.

“We are taking this as a buffer period to work around what happens next,” he said.

He said some of the city’s chemical supplies were stuck at the border with South Africa, awaiting payment and clearance. 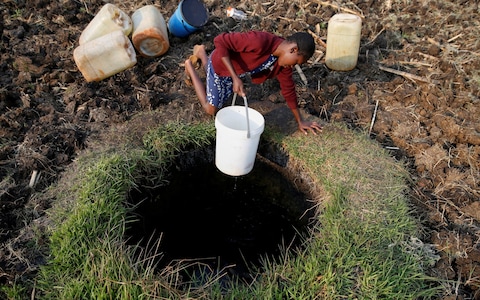 Many Zimbabweans have already endured months of water shortages as daily power cuts bring pumps to a standstill for 18 hours a day, exacerbating a drought that has dried up rivers across southern Africa.

Wealthier residents are able to buy tankers of water for £65 per 1000 gallon delivery, a price well well beyond the means of most people.

Several of Harare’s densely populated informal suburbs are now receiving just a few hours of running water once a week, and thousands of people are dependent on hand-pumped municipal or informal borehole where queues can last for hours.

Some private boreholes have been dry for weeks as the aquifers they rely on are depleted.  Ben Manyenyeni, a former mayor of Harare and member of the opposition Movement for Democratic change, called the situation “grave and worrying.”

“The chemicals come from South Africa, and are essential,” he said. “The rivers which feed the dams are massively polluted… and are at their worst, now, before the rains.”