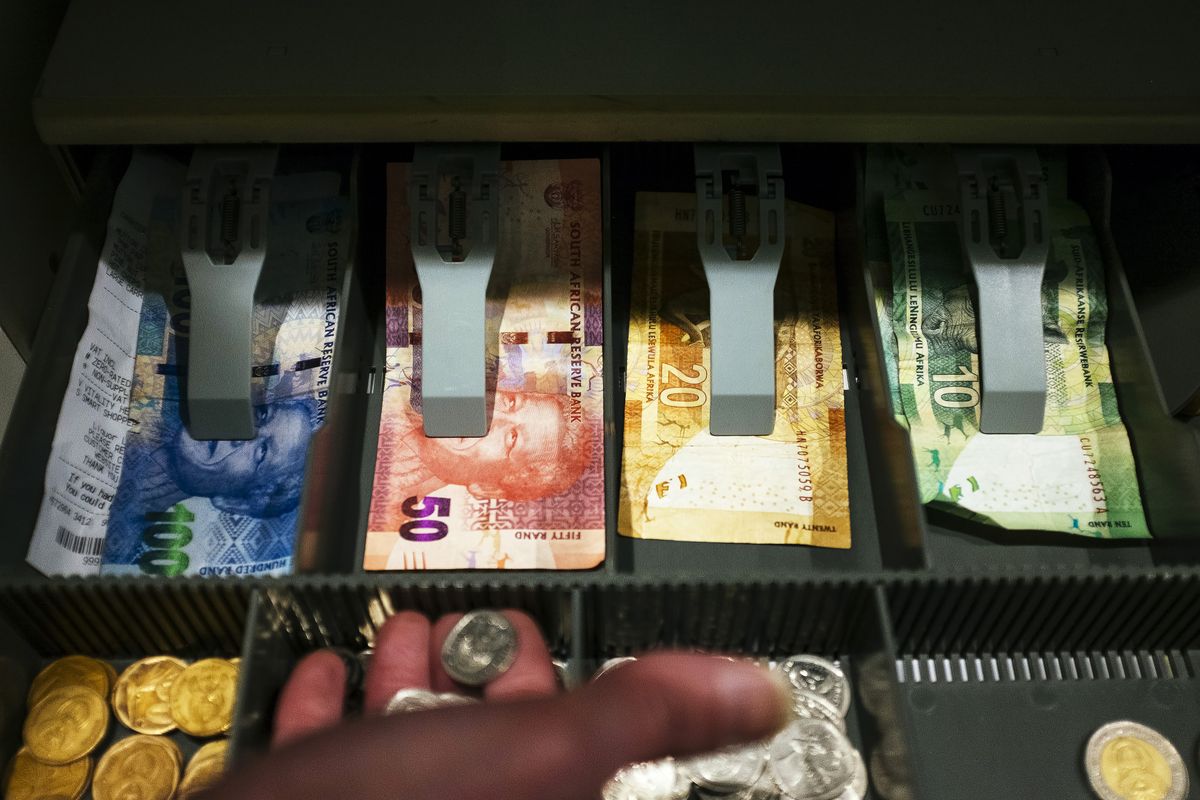 Zimbabwe should adopt South Africa’s rand as its currency, one of a series of fundamental reforms needed to restore economic stability in the country, former Finance Minister Tendai Biti said.

His call is an endorsement of government efforts to link Zimbabwe’s economy to neighboring South Africa’s currency as it grapples with a foreign-exchange shortage that’s spawned the fastest price increases since hyperinflation a decade ago. Zimbabwe abolished its own currency in 2009 and mainly uses the U.S. dollar.

The American currency is too strong for the Zimbabwean economy, Biti said Friday in an interview in Johannesburg. Joining the so-called Common Monetary Area, in which Namibia, Lesotho and Eswatini peg their currencies to the rand, would reduce costs, he said.

“The advantage of joining a rand monetary union would be that it would foist some much-needed discipline on the Zimbabwean economy,” Biti said. “It would also enhance regional integration” by giving manufacturers in the country access to 300 million consumers in southern Africa, compared with the 100,000 he estimates can still afford goods usually bought by the middle class in Zimbabwe, he said.

Biti, who served as finance minister from February 2009 until September 2013, is deputy chairman of the opposition Movement for Democratic Change.

The rand has had a strong start to the year, gaining 5 percent. That makes it the second-best performing emerging markets currency, based on a basket selected by Bloomberg, behind the Russian ruble.

In addition to the dollar, Zimbabwe’s central bank also prints quasi-greenbacks called bond notes and an electronic currency known as RTGS$ to fund rampant government spending and stem the shortage of foreign exchange. That’s resulted in a convoluted system of exchange rates, with consumers charged different prices depending on how they pay even though the government insists all the securities are at par with the dollar.

Biti said both the bond notes and RTGS$ should be scrapped.

Inflation reached an estimated 500 billion percent in 2008 before the Zimbabwe dollar was scrapped. The rate rose to 42 percent in December from 31 percent in November. Price-growth risks are entering another hyperinflationary cycle, driven by the government’s “insatiable appetite” to spend money it doesn’t have, Biti said.

“To have two hyperinflationary spells in a period of 10 years is a miracle of failure,” Biti said.