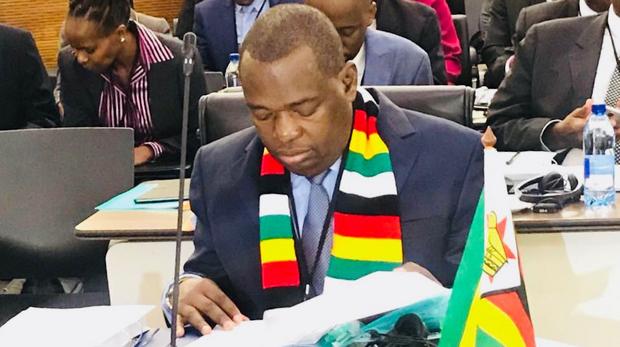 Moyo becomes the third Zimbabwean minister to succumb to the surging virus. Perrance Shiri, who was the minister of agriculture died last year from Covid-19. The minister for Manicaland province, Ellen Gwaradzimba died from the disease at the weekend.

Moyo first came to prominence in November 2017 when he appeared in camouflage fatigues on national television to announce the coup that toppled long-term president, Robert Mugabe.

He was married to high court judge, Loice Matanda-Moyo who chairs the anti-corruption body, ZACC.

Moyo was born in 1960 in Mberengwa, In Zimbabwe’s midlands.