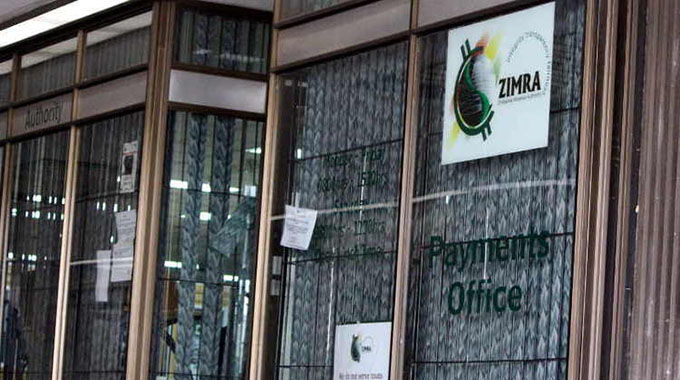 Livingstone Marufu
THE Zimbabwe Revenue Authority (Zimra) has managed to complete an upgrade of the Automated System for Customs Data (Asycuda) way before the authority’s June 2018 deadline.

This comes after Zimra set up three top of the range servers to improve the efficiency and goods movement at country’s borders.

The development comes after the system was down for most of last year causing long queues at the country’s ports of entry.

“The authority has completed the upgrading of the Asycuda system to a higher version and to this end, three top-of-the-range servers have been installed ahead of the scheduled time in June.

“These have replaced the obsolete servers that were hosting the system. This should put an end to the systems crash experienced previously especially in December 2017,” said Ms Mazani.

Zimra’s electronic system has not been performing optimally causing inconveniences to clients, particularly on e-filing and getting tax clearance certificates and revenue authority technical team and the system vendors were seized with resolving the challenges effectively in the short term.

However, the system is now up and all functionalities have been restored.

Last year, hundreds of commercial car importers were stranded at Beitbridge and Kazungula border posts, with cargo stuck for more than a week when the Asycuda system was down. The customs data processing system is Internet-based.

If working well, clearing agents registered with Zimra simply lodge a bill of entry from any location in the world where there is internet connectivity and their entries are processed electronically.

Asycuda has been adopted as the official customs computer system in the Comesa region and is being used by 19 member states.

Zimbabwe started using the Asycuda system for all commercial transactions in 1991. The system has evolved through technological developments.

In 2001, Zimbabwe adopted Asycuda version 3,0 better known as Asycuda++. The southern African country was the first in the Comesa region to migrate to the Asycuda++ version.

Meanwhile, Beitbridge border post infrastructure upgrade and modernisation projects have since commenced after the Ministry of Finance and Economic Planning availed funding.

The objective is, among others, introducing a queue management system and improving the overall infrastructure at the border post. Works in this regard have commenced.

This will go a long way in bringing efficiency in the collection of duties and taxes at the border post.

More infrastructural projects are being undertaken in other border posts, with the limited resources available.