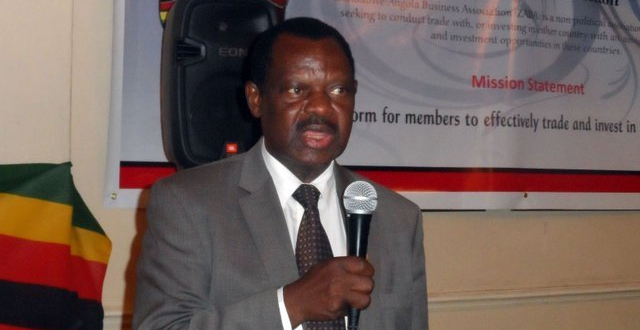 Moyana was the first black central bank chief between 1983 and 1993 and reports suggestd his health has been poorly of late, having been in and out of hospital in recent times.

Moyana succeeded Desmond Krogh, who was govenor between 1979 and 1983.

“The sudden departure of Zimbabwe’s illustrious Governor, the first black man to put his signature on our currency and stood guard over its value to his last day in office (1993) is a serious blow to our pool of indomitable expertise and experience,” said one of Moyana’s successors, Gideon Gono, who presided over the central bank from 2004 to 2014.

“Although each Governor faces a different set of challenges during his/her tenure depending on the prevailing environment, Dr Moyana achieved several firsts in office and left a record of multiple achievements difficulty to emulate. Let me focus on one aspect of his unparalleled achievements to illustrate my point in the very important area of Resource Mobilization for the country,” Gono said.

Gono added that Moyana led a host of negotiations with multilateral facilities for Zimbabwe.

“Needless to state that Dr Moyana had led in all the negotiations of these multilateral facilities, the last ones this country ever received before sanctions were applied against Zimbabwe in 2001 following our land reform program and  a protest against the country’s involvement in the DRC war(1998-2002),”

“Dr Moyana was an astute negotiator and a patriot who inspired a great deal of confidence in all those who interacted with him to this day. It is a pity that the country could not fully harness his immense potential and reservoir of knowledge towards solving some of the economic challenges the country currently faces as I know and he told me that he stood ready to offer his expertise in a more visible and practical way,” he added.