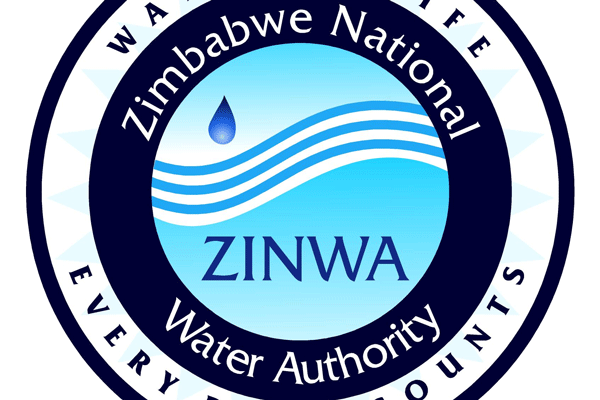 THE cash-strapped Beitbridge Municipality has been dragged to court by the Zimbabwe National Water Authority (Zinwa) over a $32 million debt accrued since 2011.

In order to raise money to pay the debt, the Beitbridge Municipality is now contemplating taking legal action against residents that have not been paying rates, and as a result, owe a whopping $49 million in rates arrears and water bills.

“These are summons where Zinwa wants us to pay $32 million. The summonses were filed on October 8 and we received them on the 23rd,” he said.

“The bill is from 2011. Ratepayers are not paying. They owe us $46 million. If they pay, we should be good to deal with the debt.”

Zinwa sells bulk water to the local authority, which in turn dispenses to about 40 000 of the bustling town’s 70 000 residents.

The municipality has not been able to connect all residents to water and is currently struggling to meet water demand, resulting in some residents surviving on borehole water, or water sold by numerous mobile water vendors.

Ramakgapola said the border town faced challenges that include an ageing water dispensing system with leakages, which Zinwa was helping them to address.

The World Bank (WB) is also reticulating water to most parts of the town and is assisting with a phase two project to overhaul the archaic water system.

In phase one, Zinwa is reported to have taken a $2 million grant to upgrade Beitbridge’s multi-million water plant known to be capable of supplying a city the size of Harare.

It has not been operating at full capacity because the Chinese contractors are yet to be paid.

After the 1988/9 cholera outbreak which started at Beitbridge and claimed 5 000 lives countrywide, the WB released $2 million and a vehicle to the local authority.

However, it was taken over by Zinwa under unclear circumstances.

Beitbridge residents are fighting alongside their municipality so that they have control of their water like many other local authorities.

But they face resistance from Zinwa, whose long term plan is to sell water to South Africa.

Yesterday, residents met with the local authority and plotted to petition President Emmerson Mnangagwa to order Zinwa to set Beitbridge free so that it manages its water.