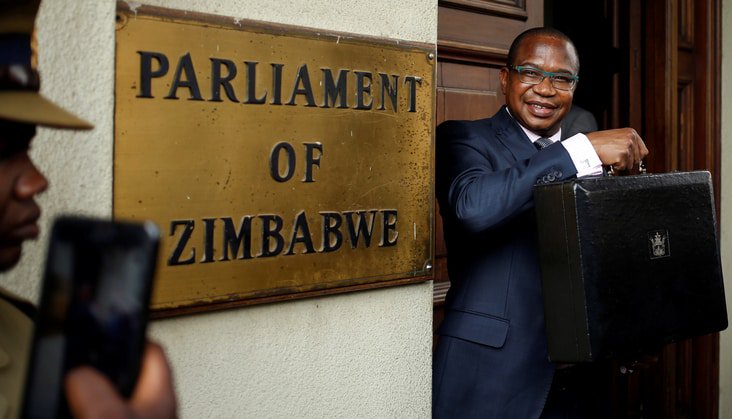 WERDIT realizes that this process is a national process, but in this piece, focus is purely on the 15 wards of Wedza district. WERDIT understands that input from Wedza residents and citizens will find its way into the national budget.

WERDIT basically used a Human Rights Based Approach in creating awareness on the need for residents to air their issues to the mentioned Parliamentary Portfolio Committee which deals with budget consultations. Civic education on Gender Based Budgeting was also effected to the targeted communities as well as interest articulation and aggregation of issue based needs for all interest groups in the district was also effected. This was informed by the realization that residents generally lack knowledge on the issues to highlight in the context of the budget. In the same vein WERDIT mobilized residents to go in their numbers to deliberate on their budget needs with parliament regardless of their political backgrounds and affiliations.

Connectivity– There is need to erect network boosters as Wedza has challenges in connectivity. Current network providers do not adequately service Wedza.  Areas like Wards 1, 4 and 9 experience intermittent network coverage.

Technology- Use of Information Communication and Technologies(ICTs)– Most schools lack the necessary ICT tools which in turn hampers the development of a complete learner. Zimbabwe is moving fast in terms technology as evidenced by many owning smartphones capable of accessing internet, therefore it is ideal that there must be concerted efforts in investment of ICT’s in the allocations of the forthcoming national budget.

Capacitation of Health Facilities:- Most health facilities in and around Wedza prescribe medicines- even the common paracetamol drug to patients. It is prudent that that the clinics and hospitals be adequately resourced so as to be sources of life to the communities in which they are located.

Provision of mothers’ shelters– expecting mothers are expected to give birth in clinics and hospitals, yet the institutions lack the necessary infrastructure for safe delivery of babies. WERDIT take note that giving birth is a national duty, therefore expectant mothers are supposed to be accorded that privilege of giving birth in a secure and safe environment.

Review of Consultation fees– Residents are urging the Ministry of Health and Child Care to review downward fees that are paid one seeks treatment. A lot of people are dying from curable ailments as they cannot afford the admission fees.

Provision of sanitary pads– Women felt that they are left out on health issues. Women are demanding free sanitary ware because most of them cannot afford to buy them monthly. They end up using unsafe methods which cause health problems.

Drilling of Boreholes– Most communities lack water availability and rely on shallow and unprotected wells. This in turn, compromises the community’s health. Supply of clean and potable water is a must as well as a constitutional right. Communities are most affected during the dry seasons as they travel long distances to access water. The current need, therefore, is to rehabilitate the existing boreholes and drill new in communities where there are none. Resettlement areas in wards 1, 2 and 3 have perennial water challenges as there are no boreholes.

Conclusion: – As WERDIT, we anticipate to see inputs from its constituencies being consolidated into the national budget. Citizens are happy to see their concerns being given the recognition and consideration they deserve. In the past, many citizens have tended to boycott government processes because they felt the consultations are done merely to fulfill and satisfy constitutional requirements. It is against this background, that WERDIT, sought to educate citizens and assure them, that the process is not a political game but a process that defines a policy that stipulates allocations of funds for various economic activities to be undertaken by government for year 2022. This process culminates in a policy formulation tool (national budget) to inform and guide government expenditures for 2022.