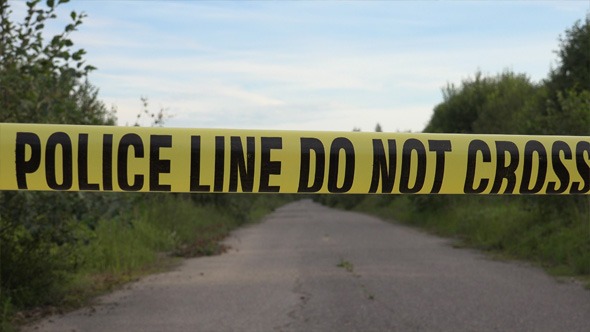 FOUR people, including three sisters, perished in a road accident at Impinge Farm in Mvurwi yesterday when a vehicle they were travelling in veered off the road, uprooted trees and overturned.

“I can confirm a fatal road accident that occurred in Mvurwi (this morning), where three sisters died on the spot and one male adult. Their names are being withheld until their next of kin are advised. It is so sad to note that all the deceased are from Mvurwi,” Mugweni
said.

It is further alleged that the vehicle had five passengers on board and the survivor, a brother to the diseased sisters, is admitted at Guruve District Hospital, where his condition is believed to be serious.

According to witnesses, the accident was as result of speeding as well as drinking and driving.

“This vehicle was speeding, so it could not stop when the driver lost control. The car was heading towards Guruve and beer bottles were scattered all over the scene of the accident,” a witness, who chose to identify herself by her first name, Belinda, said.

Mugweni, who is now popular for attending funerals and assisting bereaved families, pledged to assist financially.

“I am going to assist the bereaved families as I always do because this is the time people need me the most for comfort as their Member of Parliament,” he said.