A REGIONAL anti-graft body says the state should be more thankful to journalists and other corruption whistle-blowers as opposed to targeting them for acts of brutality. 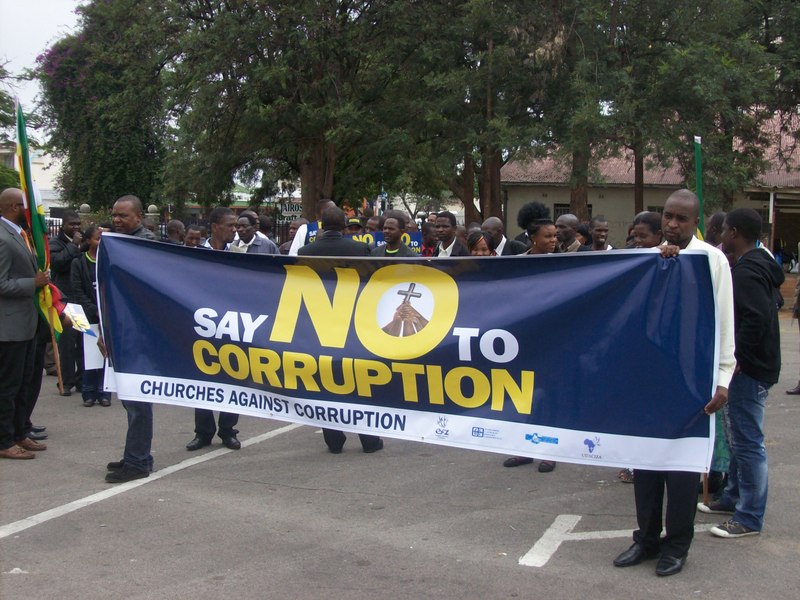 Chin’ono is credited for playing a big part in exposing and giving prominence to a recent Covid-19 kit procurement scandal which also implicated President Emmerson Mnangagwa’s family and close associates.

The scrutiny that was given to the Covidgate later cornered Mnangagwa into sacking Health Minister Obadiah Moyo who has been linked to the rot.

In a statement Wednesday, ACT-SA chair, David Jamali said government should not persecute whistle-blowers and those involved in anti-corruption lobby.

“The arrest amounts to reprisals or punishment for exposing grand acts of corruption responsible for the misery bedevilling the people of Zimbabwe.

“Zimbabwe’s commitment to anti-corruption is thus put or cast in doubt,” Jamali said.

He added his organisation’s voice to growing calls for the unconditional release of Chin’ono.

Jamali said the journalist was merely targeted for his fearless role he played in exposing grand acts of corruption by “Politically Exposed Persons (PEPs)” in Zimbabwe.

“Among the sterling roles played by Mr. Chin’ono was to expose the Zimbabwean Covidgate scandal which resulted in the arrest and dismissal of the Minister of Health and Child Care,” he said.

Jamali said it was strange that the state perceived as enemies, those exposing corruption instead of working closely with them.

“This is not good for the country,” he said.

The anti-corruption activist further said his organisation was disturbed that the same government which signed and ratified the United Nations Convention against Corruption (UNCAC) calls upon it to protect whistle-blowers, was targeting them.

The group challenged the Zimbabwe Anti-Corruption Commission to take a stand and ensure the protection of whistle-blowers.

“ZACC as the main anti-corruption authority must take action to ensure the protection of whistle-blowers,” Jamali said.