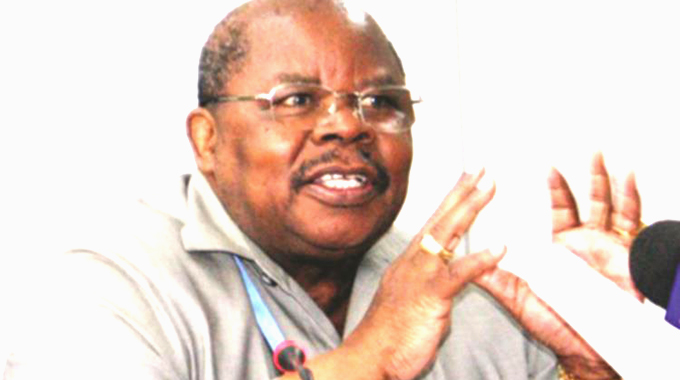 He declared a seven day mourning period, during which all flags will be flown at half-mast.

“Magufuli asks all Tanzanians to remain calm, patient and united during this difficult time,” a statement from his office said.