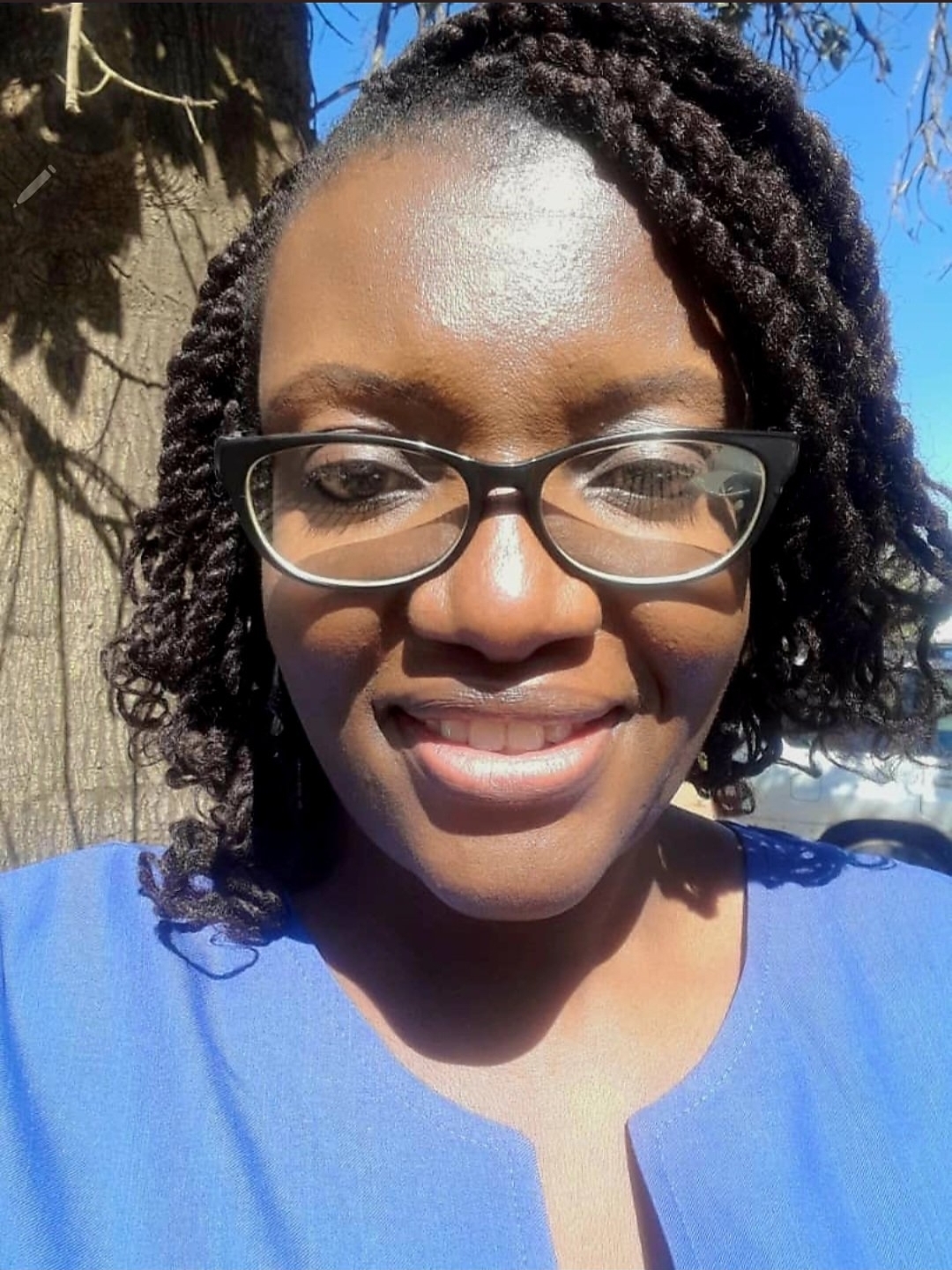 THE appointment of former vice-president and Zanu PF co-deputy leader Kembo Mohadi’s daughter Abigail Millicent Ambrose to the Zimbabwe Electoral Commission (Zec) will further compromise the integrity and credibility of the elections body mainly run by the ruling party’s cronies, analysts have said.

Zec is already staffed and stuffed with sympathisers of the ruling party accused of swaying the vote in Zanu PF’s favour.

The legitimacy and acceptability of an election depends in large part on the actual and perceived integrity of the electoral process, analysts said, amid fears that next year’s polls could be disputed in the wake of the latest appointments.

Given that her father is a senior Zanu PF leader, it is unlikely that Abigail, who has a conflict of interest and is compromised by her family circumstances, will be an impartial Zec officer, analysts argue.

The situation is exacerbated by the fact that Zec is already run by partisan officers, including judges and military personnel.

If voters and candidates strongly  believe an election is fraudulent, rigged or has been poorly administered, they may not accept the outcome, observers say, on the back of Zec’s failure to ensure biometric voting.

At best, this could trigger public discontent or disinterest; at worst, violence, chaos and political instability, stoking fears of the bloody scenes of 1 August 2018 in which six civilians were killed in central Harare. Hundreds had come out demanding the release of the presidential results that day.

Commenting on the controversial appointment, opposition Citizens’ Coalition for Change spokesperson Fadzayi Mahere said: “This raises serious conflict of interest issues and goes to the root of the constitutional imperative for Zec to be independent and non-partisan.”

“The unacceptable appearance of  Zanu PF bias is impossible to shake off in the circumstances. Rest assured, we will challenge this as we continue to fight for electoral reforms as we approach the landmark elections in 2023.”

Opposition parties, led by the CCC, are demanding electoral reforms, especially a Zec overhaul, before the crucial 2023 general elections.

Zimbabwe’s elections are usually disputed and this partly lies at the heart of the country’s national failure and rulers’ lack of legitimacy.

Rashweat Mukundu, a political commentator, said the decision to appoint a top Zanu PF member’s daughter into an election  body spelt doom for the 2023 polls.

“Nepotism and political capture of governance institutions are putting petrol to the burning Zim political inferno. This is a reckless decision that will create more chaos in 2023,” Mukundu said.–STAFF WRITER.